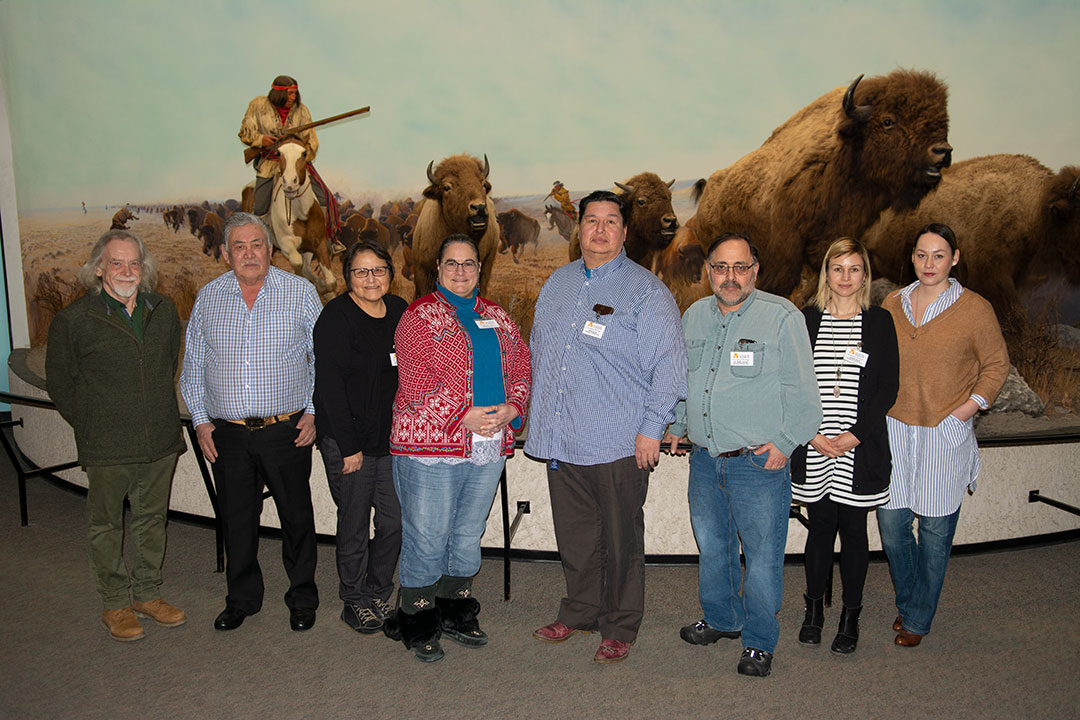 We are pleased to have recently received Museums Assistance Program (MAP) funding from the Government of Canada to produce the next education kit entitled Nametwaawin: Land and Language, a Museum collaboration with Indigenous communities in the newly designated UNESCO world heritage site of Pimachiowin Aki. This site is nearly 30,000 sq. km. of boreal forest that encompasses the traditional lands of four Anishinaabe First Nations, as well as, Atikaki and South Atikaki Provincial Parks in MB, Woodland Caribou Provincial Park, and the Eagle–Snowshoe Conservation Reserve in Ontario.