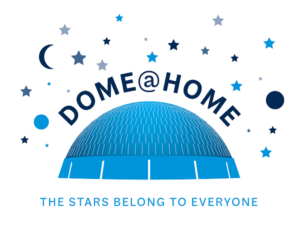 As pioneering Canadian astronomer Helen Sawyer Hogg always said, “The stars belong to everyone.” Learn how to find your stars and get to know the night sky, Thursdays at 7 pm.

We’d love to hear from you about the [email protected] program! Please fill out our survey! 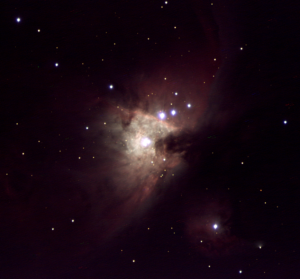 The Orion Nebula is one of the brightest “deep sky” objects in the sky. This week on [email protected], we’ll take a deep dive into the Orion Nebula using binoculars, backyard telescopes, and the largest observatories on Earth and in space!

Plus, an update on the Artemis 1 test flight to the Moon and other cool space stuff. 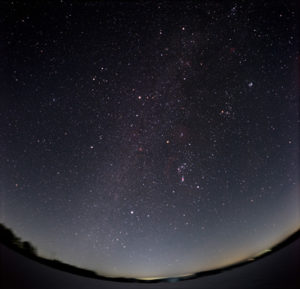 The coming week’s “dark of the moon” brings one of the best chances this year to see the winter sky in a dark (and cold!) sky. This week on [email protected] we’ll help you track down some good targets for binoculars and small telescopes, and talk about winter sky photography.

Plus, NASA’s Week of Remembrance for fallen astronauts.

In early February, all four of the rocky planets of our solar system are visible in the early morning sky. We’ll learn when and where to find them, and review the current state of knowledge of each of the solar system`s four innermost planets.

Plus, updates on the Artemis mission to the moon and other cool space stuff. 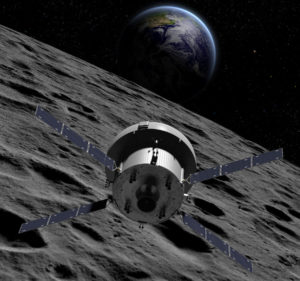 Humans are heading back to the moon, and we’ll take a look at the spacecraft that will take them there. We’ll preview the upcoming launch of the first test mission of the Artemis program, and look forward to the second launch that will include a Canadian astronaut.

We’ll also celebrate the birthday of a scientist who helped open up the Universe. Plus, a new Russian probe launches to the Moon, and other cool space stuff. 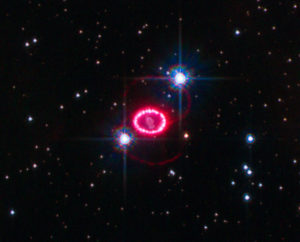 Today we’ll take a look at one of the largest explosions ever observed. Supernova 1987A burst into visibility 35 years ago this week, and has revealed much about the lives of massive stars. The explosion was first spotted by Canadian astronomer Ian Shelton.

We’ll also look at the upcoming mission of Axiom-1, which will see private company Space-X send four space tourists to the International Space Station – and one of them is a Canadian. Plus, a pair of asteroids whiz past Earth, and other cool space stuff. 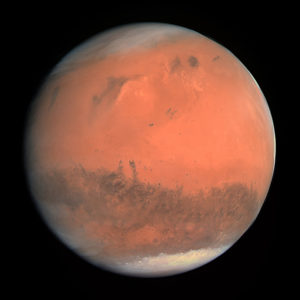 The red planet, Mars, has seasons like Earth, but Mars’ seasons last about twice as long as Earth’s because Mars takes longer to go around the sun. This week, Mars hits its autumnal equinox, the end of summer in its northern hemisphere. We’ll check in with the various Mars spacecraft to see what’s happening on the planet next door.

We’ll also look at the Winter Hexagon, and other cool space stuff…

You can donate to support future Museum programs here.