Mars: One Thousand One – Planetarium Show 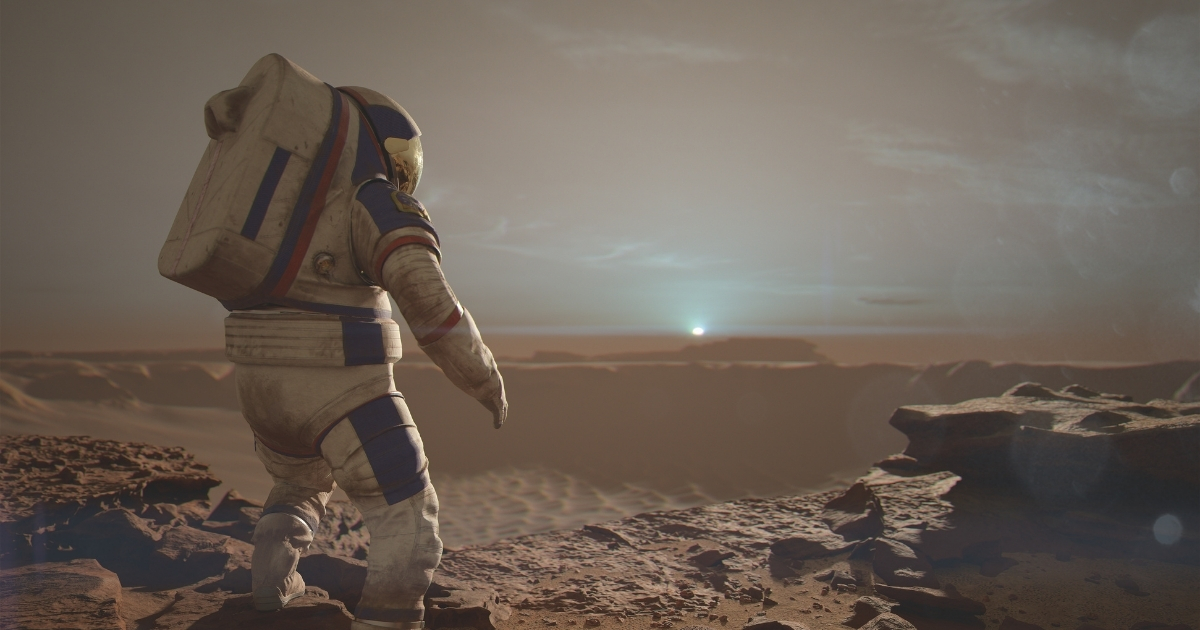 MARS: One Thousand One, our NEW Planetarium show!

A journey through space and time, MARS: One Thousand One is a fictional account of the IRIS 1 first manned mission to Mars. Enjoy a front-row seat as you experience an unprecedented 1,001-day expedition, encountering the challenges and adventure of space travel.  After spending nearly seven months navigating to Mars, the crew successfully lands and conducts a number of experiments to learn if life on Mars is a possibility before splashing down and welcomed home by an elated planet Earth.

Join us to experience this a visual spectacle, going inside the spaceship as it traverses the universe. Witness the effects of artificial gravity on the crew and even dodge a solar storm that threatens the expedition’s trek towards Mars.

Planetarium tickets must be purchased in person the day of the show you want to see.

Due to high demand and limited seating available in the theatre, same-day Planetarium admission tickets can be purchased upon arrival at the Box Office on a first-come first-served basis. Online and advanced ticket sales are currently unavailable for the Planetarium. 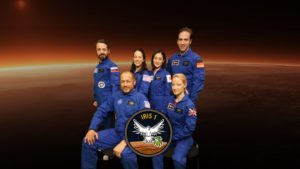 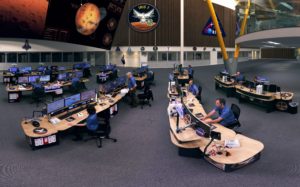 Did You Know… the atmosphere of Mars today is composed mainly of carbon dioxide and is roughly 100 times thinner than Earth’s atmosphere?

Did You Know… all the classical music in MARS: One Thousand One was performed and recorded by a live orchestra?

Did You Know… Miles O’Brien, the newscaster in MARS: One Thousand One, is a journalist and broadcaster in real life? He specializes in science, technology, and aerospace stories. .

Did You Know… the gravity on Mars is 0.38G while Earth is 1G? That means someone who weighs 100 pounds on Earth would only weigh 38 pounds on Mars.

Did You Know… the noise from a rocket launch is one of the loudest human-made sounds on Earth?

Did You Know… days on Mars are called Sol(s) and are 37 minutes longer than an Earth day?

Did You Know… the average temperature on Mars is -60 degrees Celsius?

Did You Know… the name “Mars: 1001” comes from the length of the fictional mission to Mars portrayed in the show – 1001 days? That’s almost three years from launch to splashdown back on Earth!

Did You Know… the best time to launch a rocket to Mars is when Mars is approaching “opposition”? This is when Earth and Mars are at their closest point to each other in their orbits around the Sun. 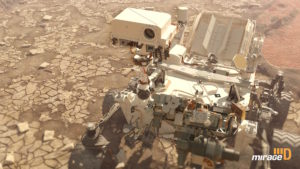 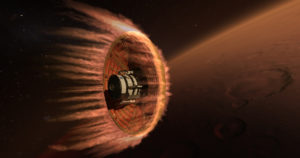 In partnership with Evans & Sutherland, a Cosm Company. 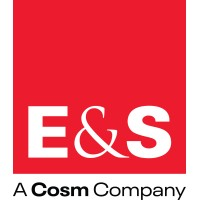