The Planetarium project began in 1961 as part of the planning for the Manitoba Centennial Centre complex to celebrate both Canada’s (1967) and Manitoba’s (1970) centennials. Its construction was made possible through the generosity of the Saiyde and Samuel Bronfman Foundation. Located on the lower level of The Manitoba Museum, the Planetarium officially opened on May 15, 1968. 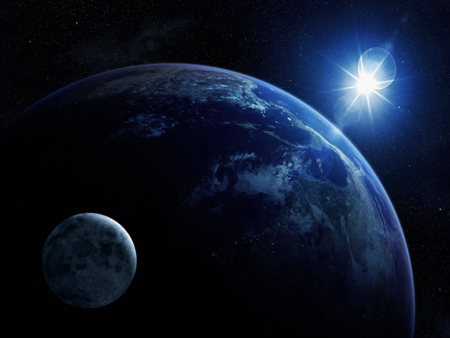 Planetarium programs began as live illustrated lectures using nothing more than the Zeiss projector. In the 1970s and 1980s, pre-recorded programs evolved that ran linearly, much like a movie. Today’s programs use a hybrid approach, combining pre-recorded visual sequences with the interactivity of an enthusiastic and knowledgeable show presenter. This allows the audience to ask questions and participate in the program, while still maintaining the fast-paced visual sequences of pre-recorded shows.