In the aurora-lit Arctic region of Hudson Bay, a large polar bear settles down to enjoy a ringed seal. His tireless search for food vividly symbolizes the struggle for survival in Manitoba’s barren northland. Further south, in the Subarctic region, a herd of caribou, travelling a trail along a gravel ridge, re-enacts the autumn migration into the boreal forest. The traditional lifestyle of the hunting, gathering and fishing Caribou Inuit and Caribou-Eater Chipewyan was characterized by a seasonal dependency on migratory game. 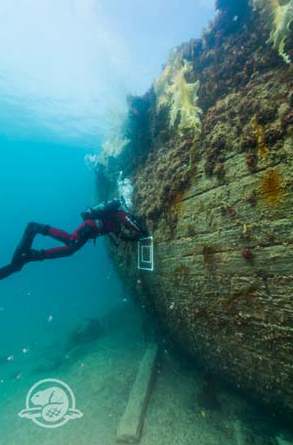 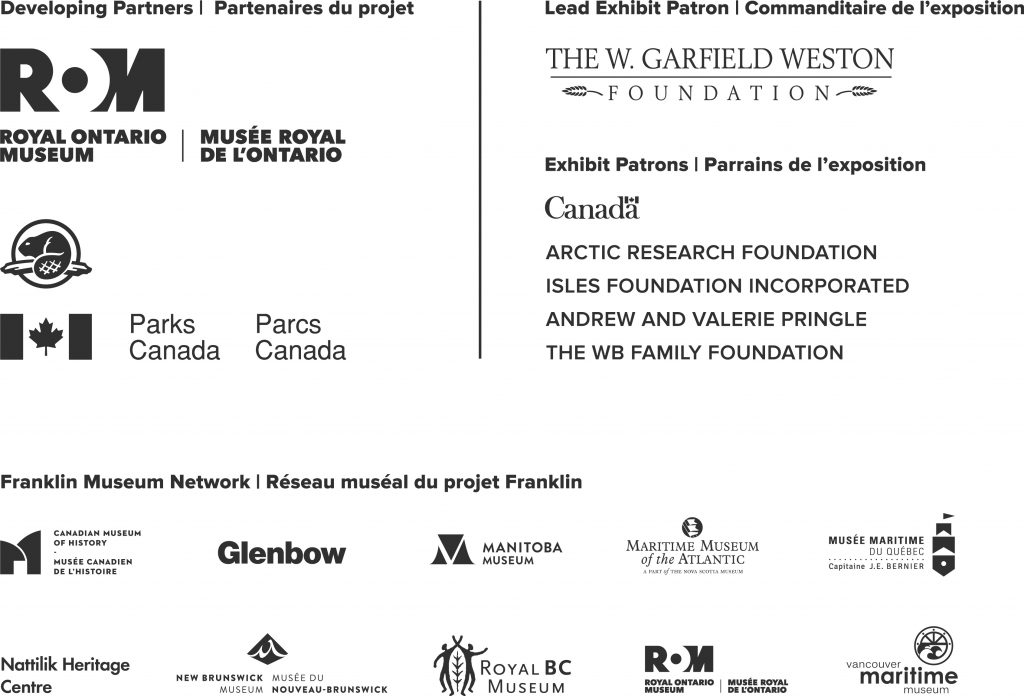