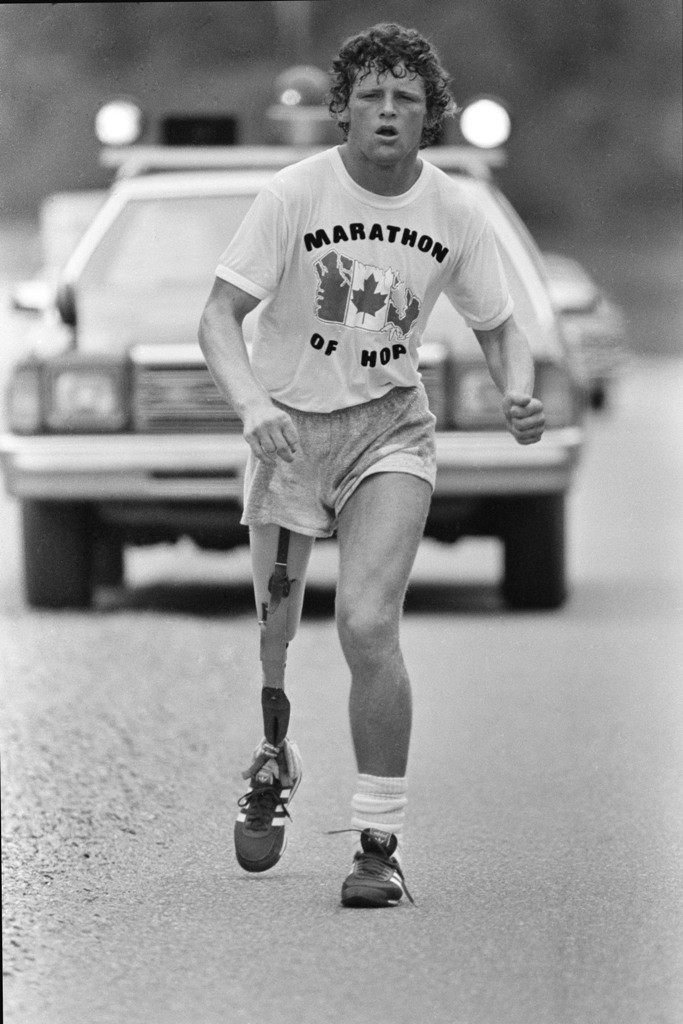 Winnipeg, MB July 11, 2016 — To celebrate the opening the newest exhibit at the Manitoba Museum, Darrell and Fred Fox, brothers of Winnipeg-born and Canadian icon Terry Fox will be speaking this Wednesday, July 13, 2016 at the Manitoba Museum. Darrell and Fred will be speaking in conversation with CBC’s Terry MacLeod at 7:00 pm, sharing their stories about Terry and their first-hand account of the heroic Marathon of Hope.

The speaker series kicks off the newest exhibit at the Manitoba Museum, Terry Fox: Running to the Heart of Canada, opening July 14, 2016. This is the most comprehensive collection of artifacts assembled to help preserve the legacy of Terry Fox and his 143-day, 5,373-kilometre journey from St. John’s Newfoundland to Thunder Bay, Ontario. Developed by the Canadian Museum of History, in partnership with Terry Fox’s family, Terry Fox: Running to the Heart of Canada features a wide array of artifacts and archival materials, displayed together including Terry’s journal and artificial leg.