Since my last blog entry, I have continued to learn more about the HBC Museum Collection.  Two conference papers – one for the 2012 Rupert’s Land Colloquium in May 2012, and the other for the 18th Inuit Studies Conference in October 2012 – helped to focus my research in specific directions, and opened up many new questions about the collection.  Most of the summer, and part of the fall, was occupied in writing and preparing an illustrated book which highlights and places in context a sample of the objects in the HBC Museum Collection.  Relics of Interest: Selections from the Hudson’s Bay Company Museum Collection, arrived back from the printers in late October, and went on sale on December 3.  Copies are available at the Museum Shop at The Manitoba Museum; please contact the Museum Shop for more information. 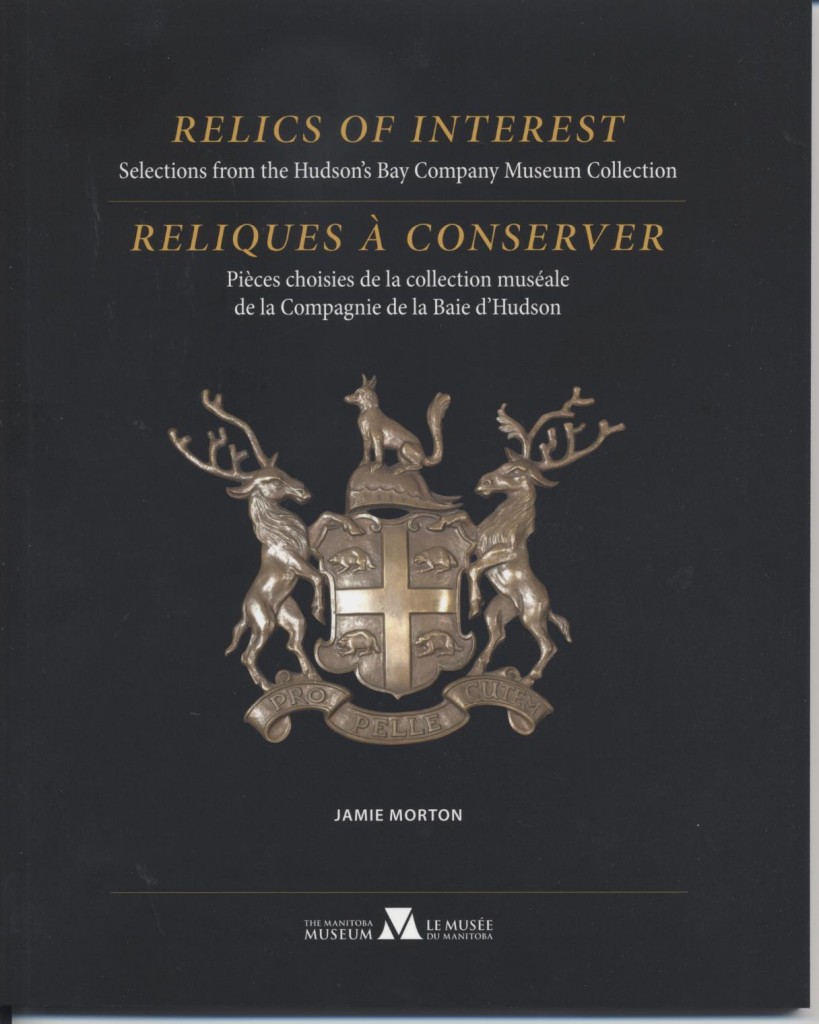 As mentioned in April’s blog entry (below), the HBC Historical Exhibition, later the Museum Collection, was initiated in 1920, when the London Committee of the HBC authorized the collection and purchase of “relics of interest,” to create 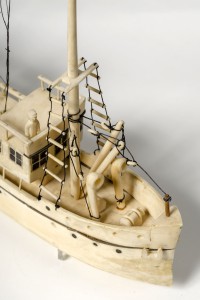 and present a collection symbolizing the Company’s contribution to the evolution of Canada.  Since then, objects and collections that relate to the HBC and its role in Canadian development have been added, by donation and by purchase, to form today’s HBC Museum Collection of approximately 26,000 objects.  The book follows loosely the four-part mandate followed at the initiation of the Collection – to present “the history of the Hudson’s Bay Company, life in the fur trade, the story of the pioneer settlers and the customs, dress and industries of the aboriginal tribes.”  The book is organized around a selection of the objects that have been collected to symbolize these four themes. 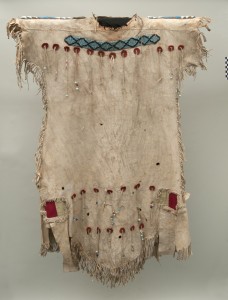 things that could be used to represent each of the four themes identified at the establishment of the HBC Historical Exhibition.  It was important to reflect the diversity of the collection, evoking the wide geographic and temporal range of the Company’s operations, and its economic and cultural impact.  The featured objects come from across Canada, Great Britain, the United States, and even Siberia.  They date from the early nineteenth century to the mid-twentieth century, produced in factories, fur trade posts, and indigenous communities, by a wide range of women and men.  Often the stories of how objects arrived in the HBC Museum Collection – their provenance – are as important as the objects themselves, and the book offers some of these stories.

One of the more distinctive features of this collection is the way in which it was consciously assembled by the HBC, to symbolize the themes that Company employees considered important.  It is enlightening to consider how the symbolic values attached to certain objects and groups of objects have changed over the ninety-three years the HBC Museum Collection has existed.  Aesthetic considerations have remained strong throughout – the desire to assemble symbolic 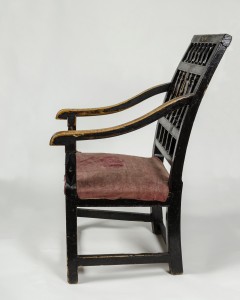 “treasures.”  More recently these have been challenged by the interpretive power of objects – how effectively they represent larger themes in the economic and social history of the HBC, Manitoba, and Canada.  The opportunity, and the challenge, presented by this fine collection, selected to symbolize an early twentieth century corporation, is how best to utilize it in support of defining provincial and national identity into the twenty-first century.