Click here to discover how to buy your admissions now.

Set sail on a thrilling voyage of discovery at the Manitoba Museum. You’ll be awestruck when you gaze up at the towering masts of a 17th-century life-size replica British ship, and swear the deck is moving as you step aboard to experience life as a sailor, embarking on an adventure to Canada’s Hudson Bay.  Learn how the voyage of the Nonsuch was instrumental in the creation of the world’s oldest corporation, the Hudson’s Bay Company (founded in 1670).

The Manitoba Museum provides an immersive tour through the province as you explore the people and land of the arctic to the grasslands. Our Ancient Seas exhibit provides a mesmerizing, animated underwater environment that takes you back 450 million years ago to a tropical sea that once existed where Churchill is now. Fast forward in time to watch a polar bear savour his kill under the northern lights, and learn about the Inuit people who inhabit this barren and beautiful land. 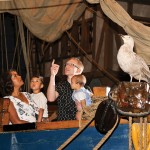 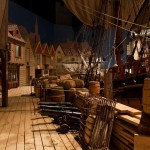 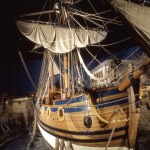 Hear the eerie cry of the loon as it echoes through the Boreal Forest Gallery, set in a scene from hundreds of years ago where a waterfall tumbles over a rugged Canadian Shield cliff while a Cree family engages in rock painting and gathers food under the gaze of a nearby wolf pack and a pair of moose. You’ll learn about the Aboriginal people who have lived on this land for hundreds of years, as well as the stories of pioneers who settled here in 19th century.

Enter the Urban Gallery and you’ll feel the pulse of a vibrant young city at the “gateway to the west” as Winnipeg was in 1920. A moment in time is preserved on the wooden boardwalks and in the railway station, factories, and everyone’s favourite – the Proscenium Theatre, where you can watch the silent films of Charlie Chaplin and Buster Keaton.

Fly to the edge of the known universe in one single seamless motion. The Manitoba Museum’s Planetarium uses the latest in digital full-dome projection technology, which allows visitors to leave Earth and travel through the cosmos. Expand your imagination with this season’s feature The Search for Life: Are We Alone? narrated by Harrison Ford. 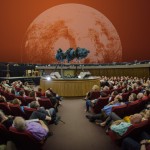 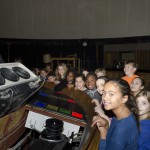 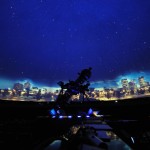 Visit the Science Gallery and learn by doing! Build and test your own race car at our Engineered for Speed maker-space and racetrack. Play in the water and learn how marshes keep lakes healthy and play a video game to see if you’re smart enough to save Lake Winnipeg. 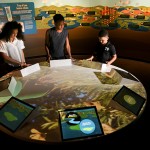 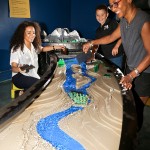 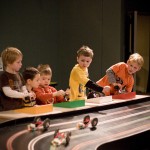