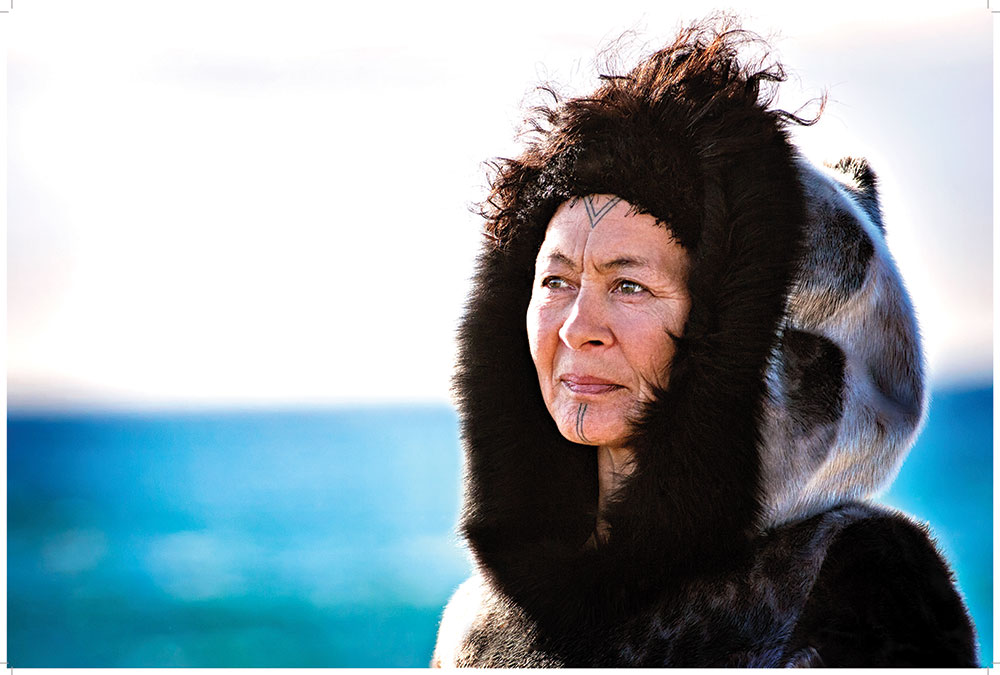 Winnipeg, MB (September 12, 2017): As Canada celebrates the 150th anniversary of Confederation, the U.S. Consul in Winnipeg presents two photographic exhibits; Northern Stars: 150 Years of U.S. – Canada Relations, and Eyes on the Arctic: U.S. – Canadian Cooperation in the North at the Manitoba Museum from September 25 to October 15. The exhibits are free with paid admission to any Museum area.

Along with sharing the world’s longest border, the United States and Canada share a rich and complex history. These bilingual, multimedia displays showcase the historic relationship between our countries, our shared Arctic heritage, and U.S.– Canada cooperation in the Arctic. The exhibits highlight intriguing stories and emphasize the important cultural connections we share.

The Eyes on the Arctic exhibit highlights U.S.– Canada relations in the Arctic. Telling both historic and modern stories of the Indigenous groups from the area, the photographs reveal their adaptability and means of sustenance. This allows visitors to better understand and appreciate the significance of the region within a global context. Eyes on the Arctic focuses on the stories of Americans and Canadians who live within the northernmost reaches of the globe, and underscores the accomplishments of the scientists, researchers, and individuals from both countries who have dedicated their lives to learn about and plan for the future of this polar region.

The Northern Stars exhibit is also dedicated to U.S.– Canada relations and is rooted in sound scholarship and composed of visual and textual documentation, including historical photographs. The exhibition documents the range of bilateral relations such as historic state visits, the establishment of the Waterton International Peace Park, the resolution of the Iranian hostage crisis, and partnership in our space programs. The exhibit also includes photographs taken during Klondike Gold Rush in the 1890s. Northern Stars emphasizes the experiences and influences that established important cultural connections and institutional ties that link the trading partnership between our two countries.

In launching the exhibitions earlier this year, U.S. Consul General Juan A. Alsace said, “As Canada celebrates its 150th anniversary, we have a moment to celebrate it with you and reflect our shared history and culture. The U.S. and Canada are not just neighbors: our bilateral relationship is the most efficient, most integrated and most dynamic in the world. The exhibits highlight our 150 years of friendship and achievements.”

Manitoba Museum is accredited by Imagine Canada for excellence in nonprofit accountability, transparency and governance.