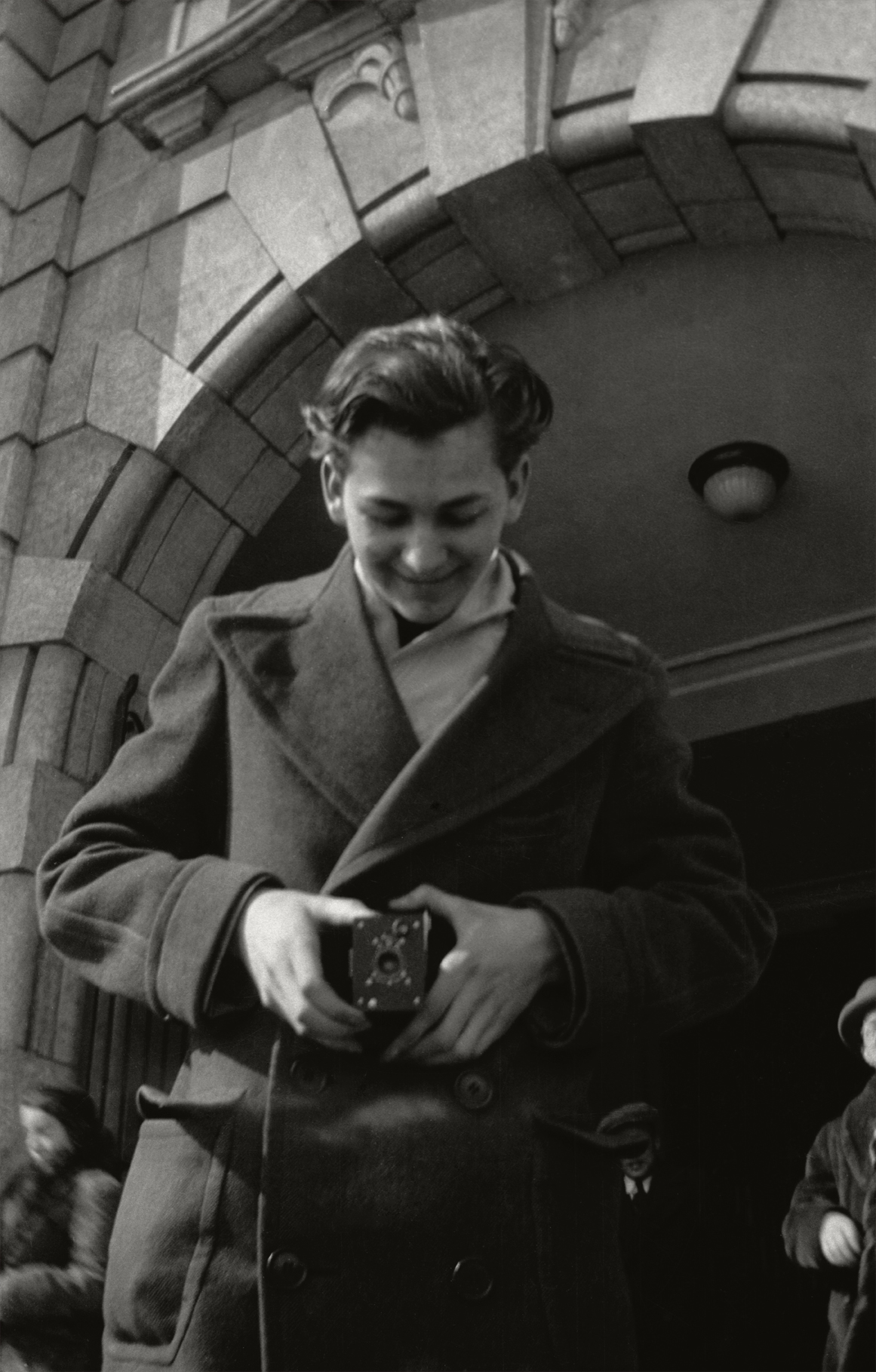 Join curator, Celia Rabinovitch, PhD, MFA, for a talk and a tour of The Lost Expressionist – Nick Yudell, A Photographer Discovered. This exhibition reveals a vibrant world in Manitoba from the Jazz Age through the Great Depression and the rise of World War II. Through dramatic portraits, experimental shots, and images of play, place, and self, The Lost Expressionist captures the feeling of life in Manitoba’s urban, rural, and Jewish communities living in the Canadian west. The exhibition offers a prism of one young man’s life, Nick Yudell, who enlisted in 1940 and became a Canadian World War II hero – an RAF pilot who perished in 1943 during the North African campaign.

Meet in the Manitoba Museum’s new Festival Hall for a talk on the story of this show, followed by a Q&A and a guided tour of The Lost Expressionist by Celia Rabinovitch in the Discovery Room. Hosted by Seema Hollenberg, Director of Research, Collections and Exhibitions, Manitoba Museum.

Light refreshments will be available.

Learn more about The Lost Expressionist