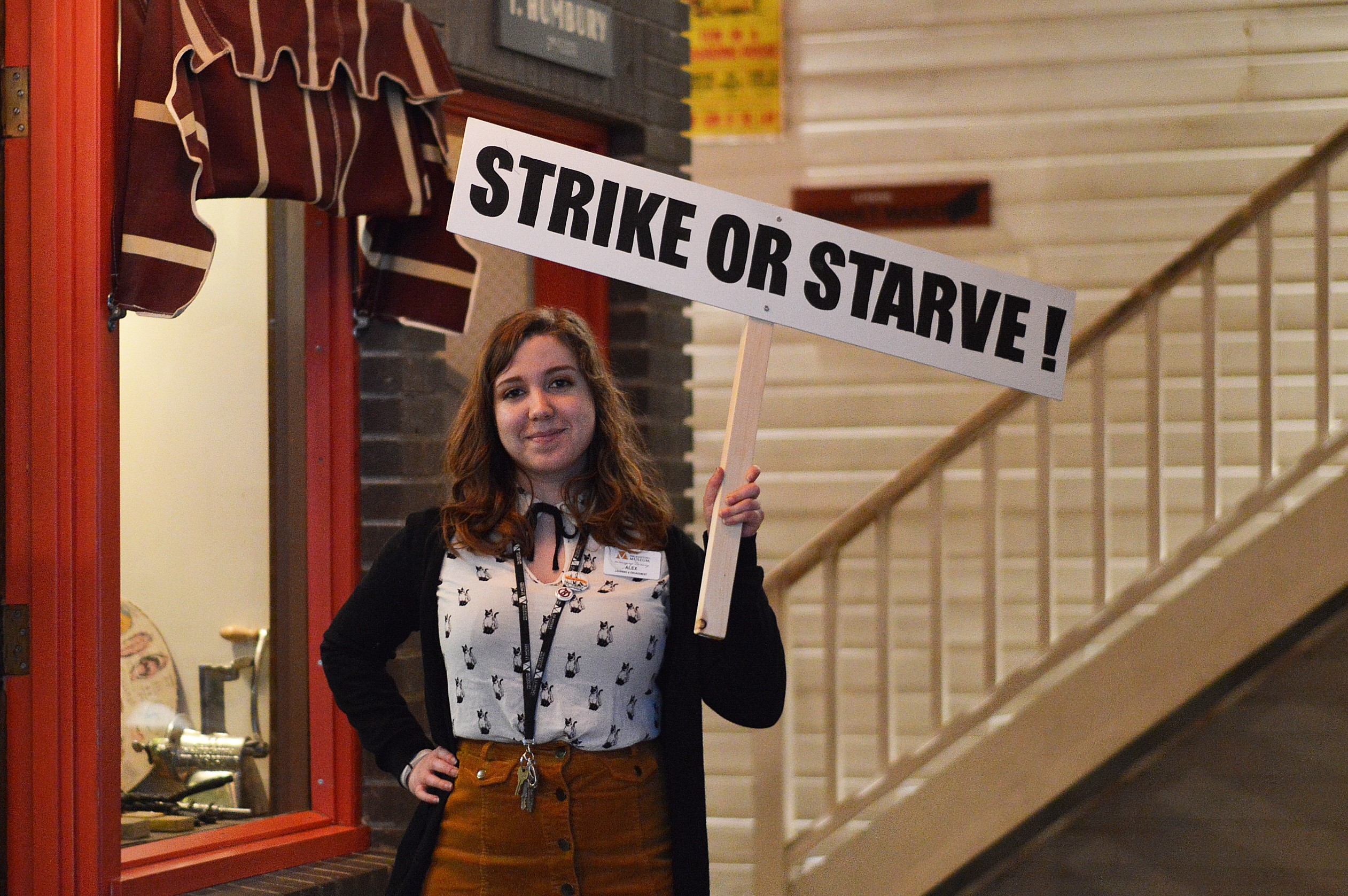 Join us for an afternoon of tea and tales with travelling storytellers Ruth Stewart-Verger and Dean Verger. Step back in time to hear George and Elizabeth’s Winnipeg Story, featuring the story of George and Elizabeth Coulter who arrived in Winnipeg in 1903. For the next 16 years, George prepared for the 1919 General Strike and Elizabeth tried to make it go away. Their story. Told in two voices.

This event will take place in Festival Hall at the Manitoba Museum. Ticket price includes refreshments and admission to the Museum Galleries. 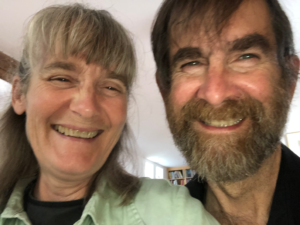 Ruth Stewart-Verger and Dean Verger are travelling professional storytellers wandering Canada’s highways and backroads telling stories and finding new ones! Both Dean and Ruth have heard family tales of Ruth’s Winnipeg relatives for decades. George and Elizabeth’s Winnipeg Story has been researched through academic texts, archives and the newspapers of the time, but is heavily influenced by years of listening to Ruth’s great-grandmother and grandmother, who were there!

Both Dean and Ruth have performed across Canada, facilitated workshops, conducted seminars and presented at symposiums and conferences on storytelling and the applications of storytelling.