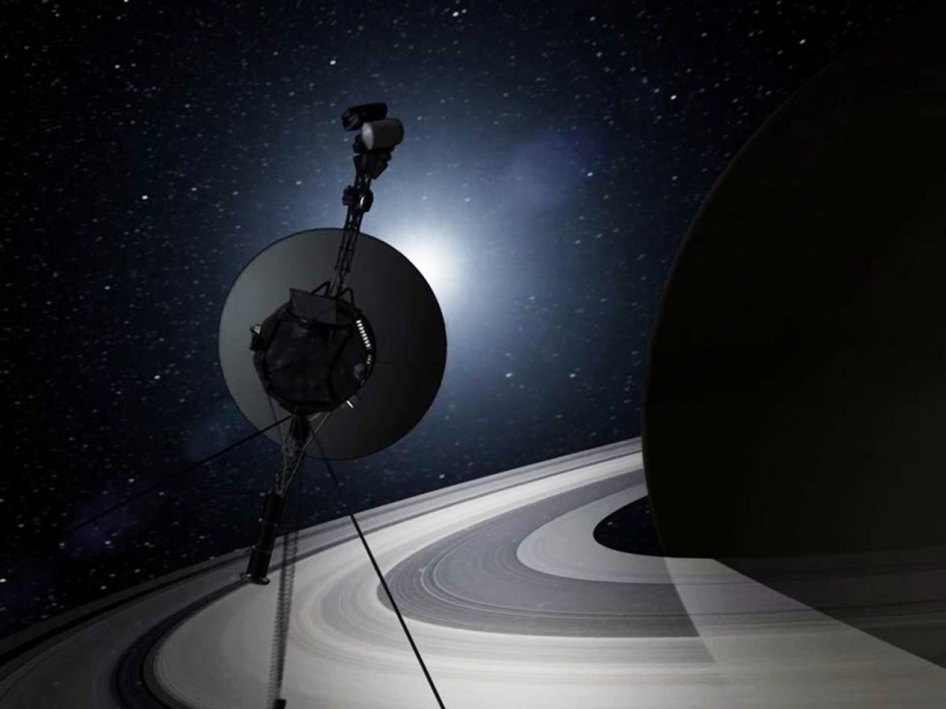 Experience the Manitoba premiere of the award-winning planetarium show, Robot Explorers. This watch party is hosted by Senior Planetarium Producer Scott Young, and presented in partnership with Evans & Sutherland, makers of the DIGISTAR planetarium projection system.

Near the end of the twentieth century, humans began launching robot probes into the far reaches of the solar system. Now after dozens of probes have been deployed, the exploration continues. New space missions are underway, and many of these robust spacecraft are still operational, beaming their knowledge back to Earth every day. We will pay tribute to the robots that have explored in our stead and experience what they have taught us about our solar system. Robot Explorers is narrated by Brent Spiner, Lieutenant Commander Data of TV’s Star Trek: The Next Generation. 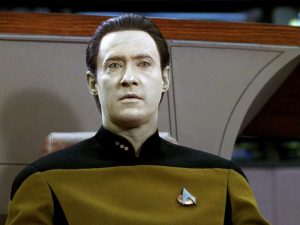