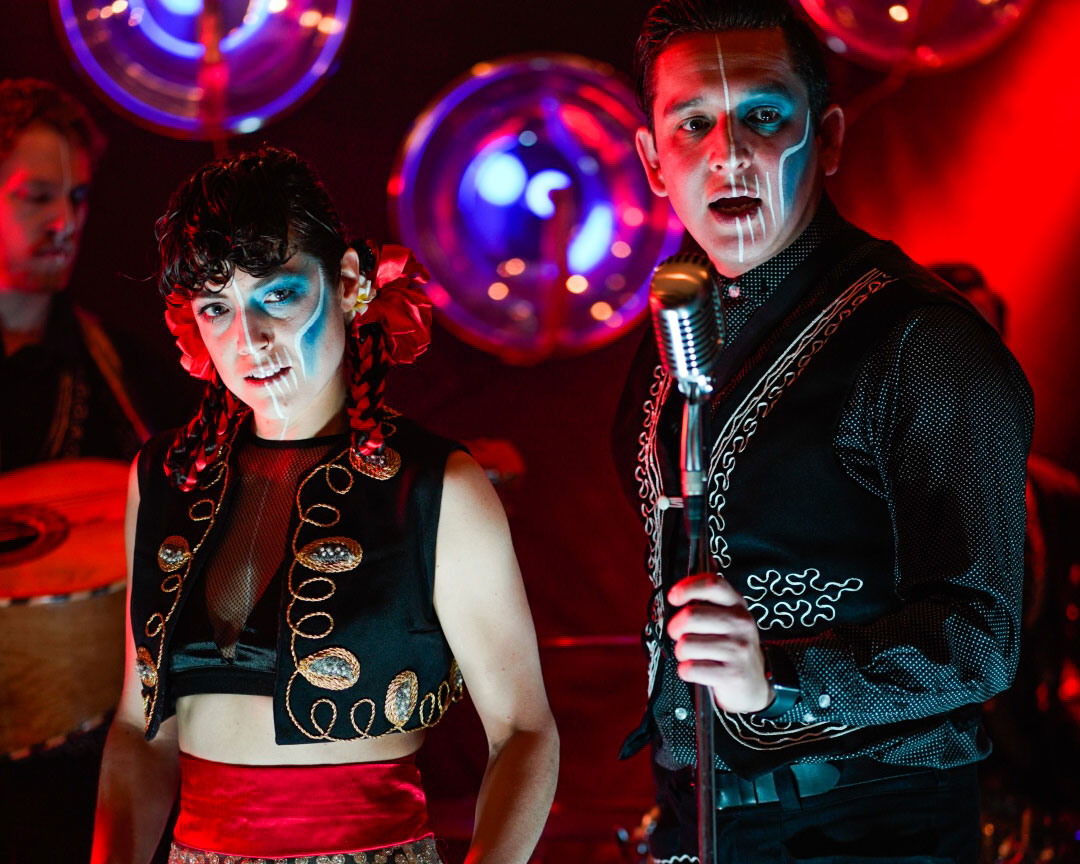 Join us on November 2, Dia de los Muertos (Day of the Dead), in the Planetarium for the release of The Mariachi Ghost’s new album, Puro Dolor.

Known for their stirring live show and dramatic sound, The Mariachi Ghost summon the ghosts of old Mexico through traditional Mexican song, haunting synths, and explosive guitar lines, alongside rich harmonies, commanding lead vocals, and spectral dance. Their show leaps from anguish and longing to a raging fury in a heartbeat. The band started as an art project among friends in 2009, aesthetically inspired by a graphic novel written by lead-singer Jorge Requena Ramos. Since the band’s inception, they’ve grown to an internationally acclaimed touring act playing festival stages in Canada, the US, Mexico, and Europe.

Remarking on the release date, lead vocalist and guitarist Jorge Requena explains “The Day of the Dead is a really culturally relevant day in Mexican culture. It is the day when we remember and honour those who have passed by spending time with their memory. Every year we try to host an event that teaches people to understand it and love it (as opposed to calling it simply ‘Mexican Halloween’). This year we honour the people who we lost during the making of the album. Four of our fathers passed on, and this music is for them as much as it is for us.”

Tickets available online and at the Jazz Winnipeg office.

Presented by Jazz Winnipeg and the Manitoba Museum. 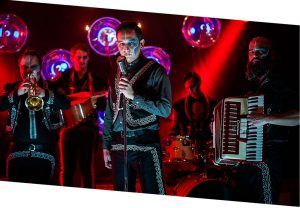