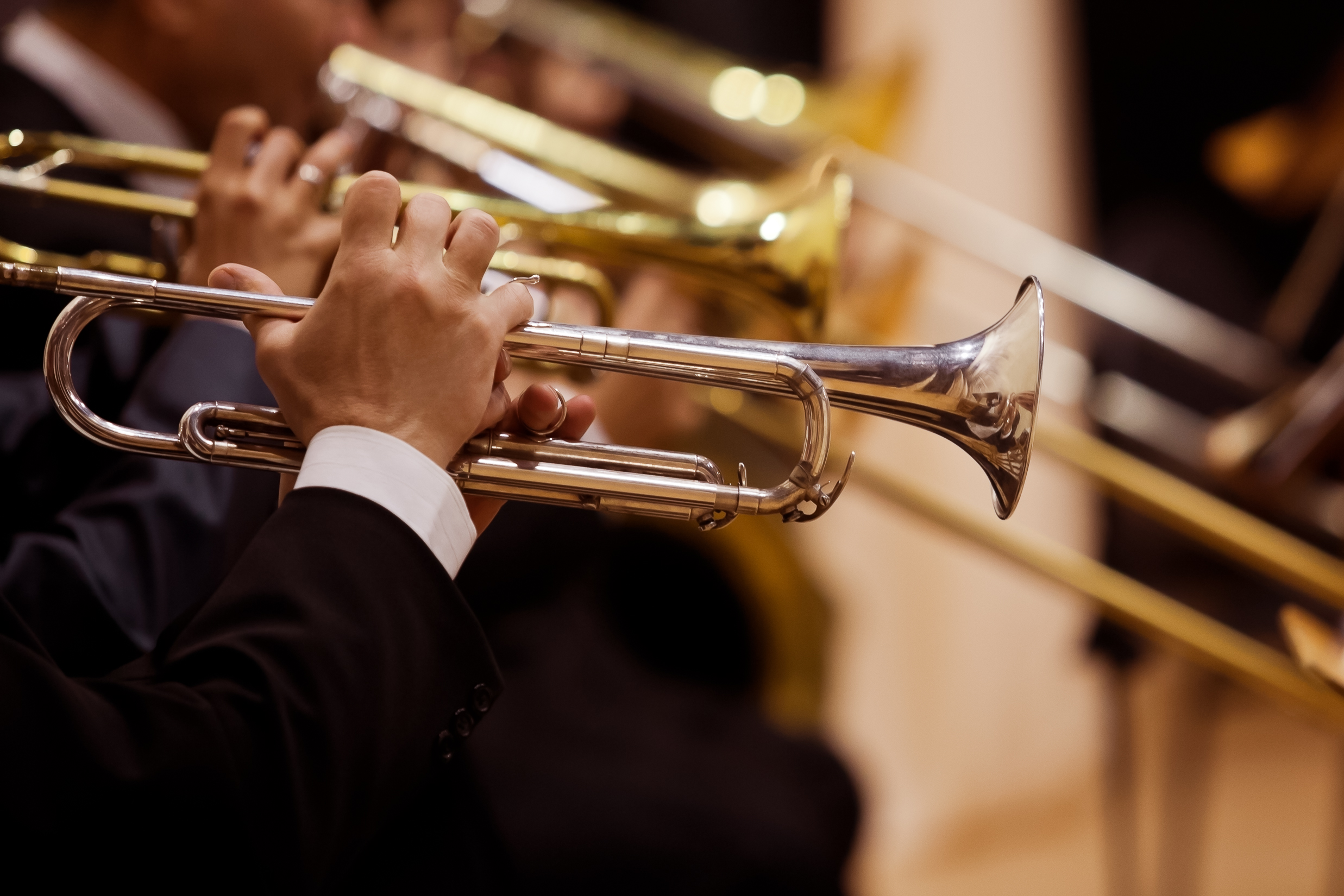 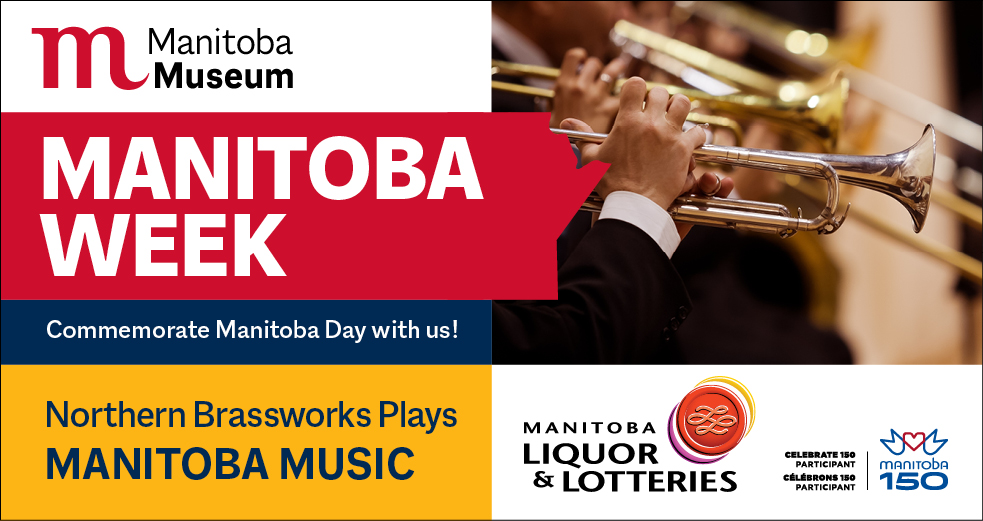 The show goes on!  So many plans were cancelled this last year, including live musical performances that were to be held at the Museum.  We are pleased to launch the first of four concert recordings of Manitoba music by the Northern Brassworks group to enjoy while we look forward to future live, onsite performances.

Zoom registrations are at capacity so please join us on the Manitoba Museum’s Facebook or YouTube pages, where the events will be livestreamed.

A recording of the concert will be available for future viewing on the Manitoba Museum’s YouTube channel.

This project was made possible with assistance from a University of Manitoba Creative Works Grant.

Northern Brassworks is a project designed to encourage the creation and performance of chamber music for brass, primarily by Manitoba composers and performers. Performances will also include compositions and commissions by other Canadian artists, as well as select works by international composers.

The brass family of instruments include trumpet, trombone, horn, euphonium and tuba.

The most common ensemble for brass is the brass quintet (two trumpets, horn, trombone, tuba or bass trombone), but various combinations of duo, trio, quartet and brass choir will be also featured.

Morley Calvert is a well-known Canadian composer of works for choirs and instrumental ensembles, and he wrote two standard pieces for brass quintet. Three Dance Impressions is a lively and entertaining work composed way back in 1978.

Sid Robinovitch is one of Manitoba’s top composers, and for this concert series he has arranged a collection of three of his favourite songs: A Nightengale Sang in Berkley Square, It’s De-Lovely and Our Love Is Here To Stay.

Richard Gillis (the University of Manitoba and the Winnipeg Jazz Orchestra) has been writing for brass for several years, and two compositions and one arrangement will be presented.