From Talk to Table: Romance of the Far Fur Country 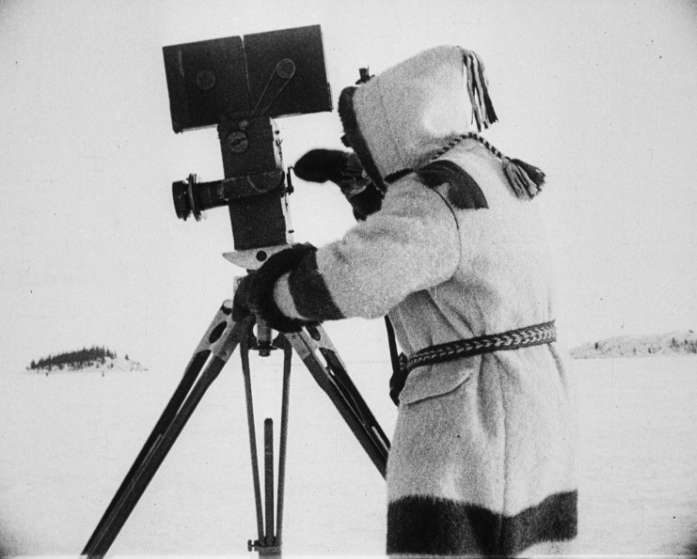 Join Dr. Amelia Fay, Curator of the HBC Museum Collection, and local filmmaker Kevin Nikkel (Five Door Films) for a closer look at the Hudson’s Bay Company’s 1920 film Romance of the Far Fur Country.  Watch extended clips from the film, and explore artifacts similar to those featured in this fascinating footage from almost 100 years ago. Find out more about the featured communities, such as Kimmirut (Lake Harbour), Moose Factory, Fort Chipewyan and Alert Bay.

Explore the HBC Museum Collection both on display in the Museum Galleries and behind-the-scenes in climate-controlled storage. Continue the discussion with the curator and the filmmaker over delicious food (and perhaps a pint or two!) at Peg Beer Co., just around the corner from the Museum.

View the trailer below: