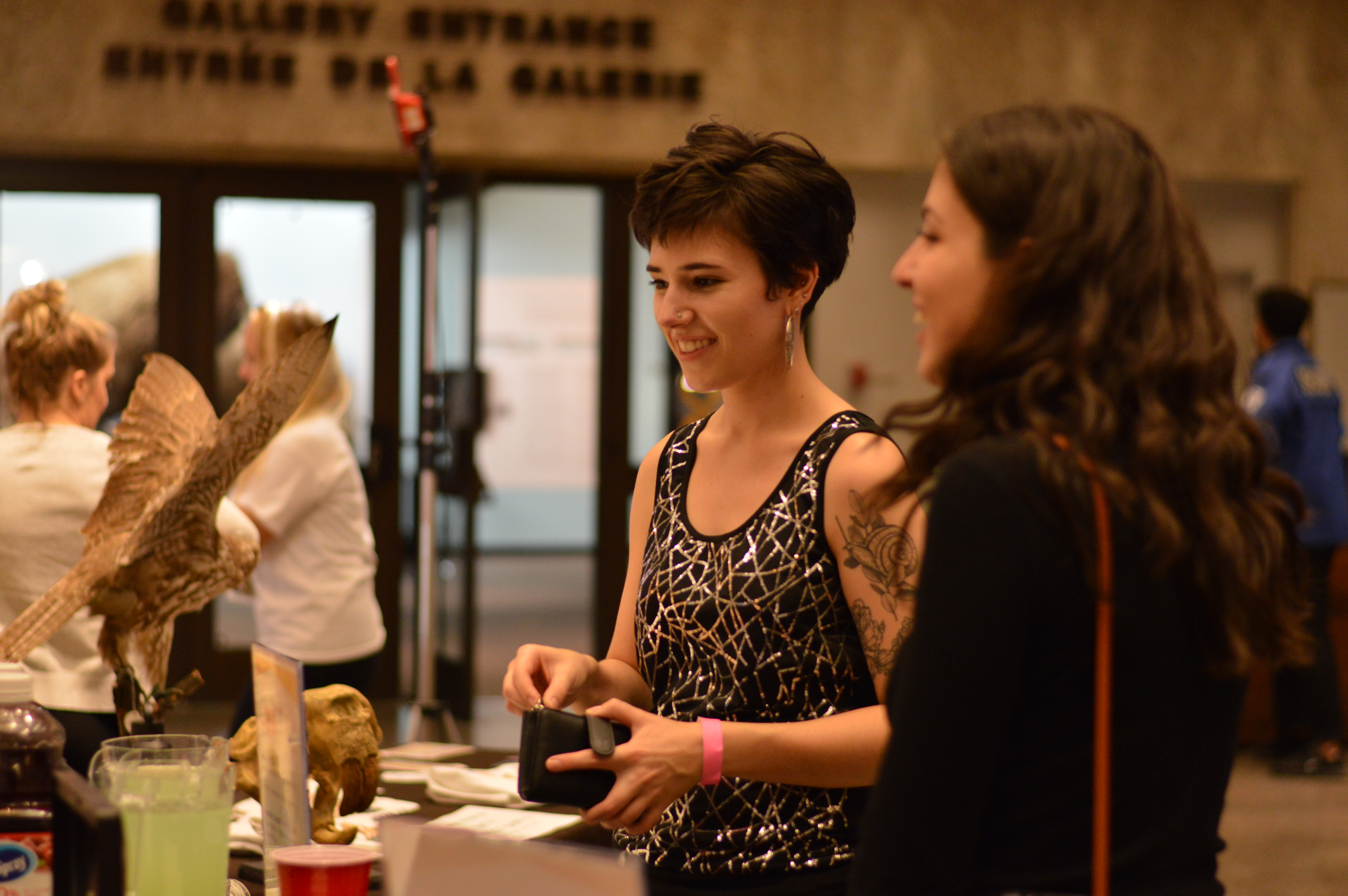 Come spend Happy Hour at the Manitoba Museum! Enjoy a beer from special guests Barnhammer Brewing as you explore the galleries. Take in a short film in our new Winnipeg Gallery Theatre, co-presented with the National Film Board of Canada. Or, join us in the 1919 Urban Gallery  for The Underbelly Tour and learn about the infamous characters of Winnipeg’s boom period.

The Underbelly Tour: Throughout its history, Winnipeg has been the home to many amazing people who have done wonderful things. This tour is not about those people. We’ll be going back to Winnipeg’s early-twentieth-century boom period and exploring the lives of Winnipeg’s hypocrites, con artists, and downright terrible people. Join us on this tour lead by Learning and Engagement Producer, Alex Judge!

ALL FIRST FRIDAY ACTIVITIES ARE INCLUDED WITH REGULAR MUSEUM GALLERY ADMISSION OR FREE FOR MEMBERS! 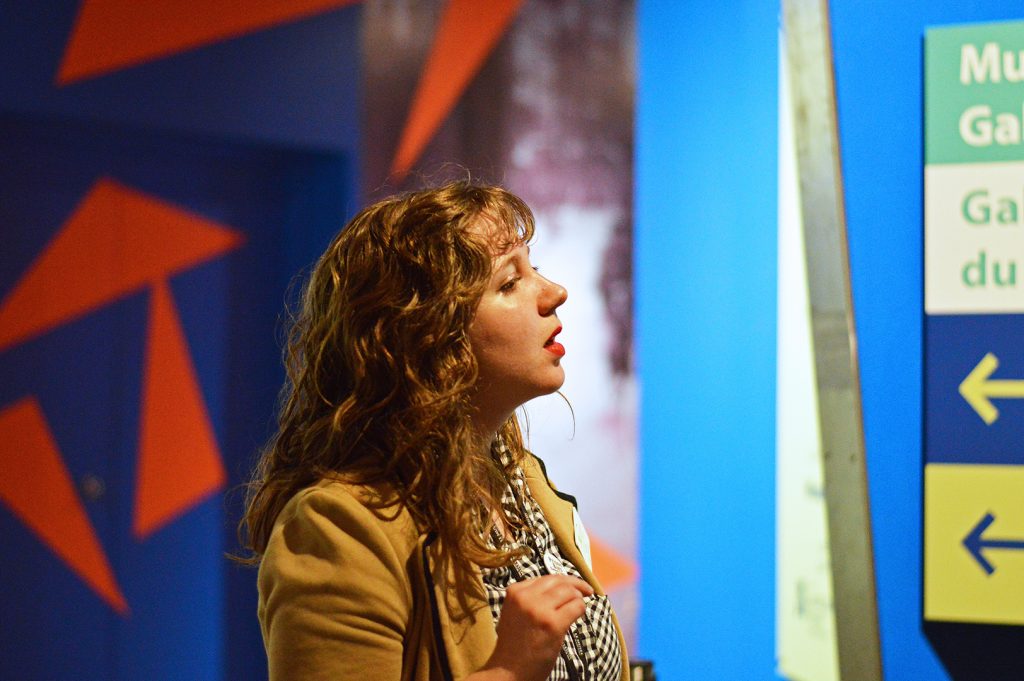 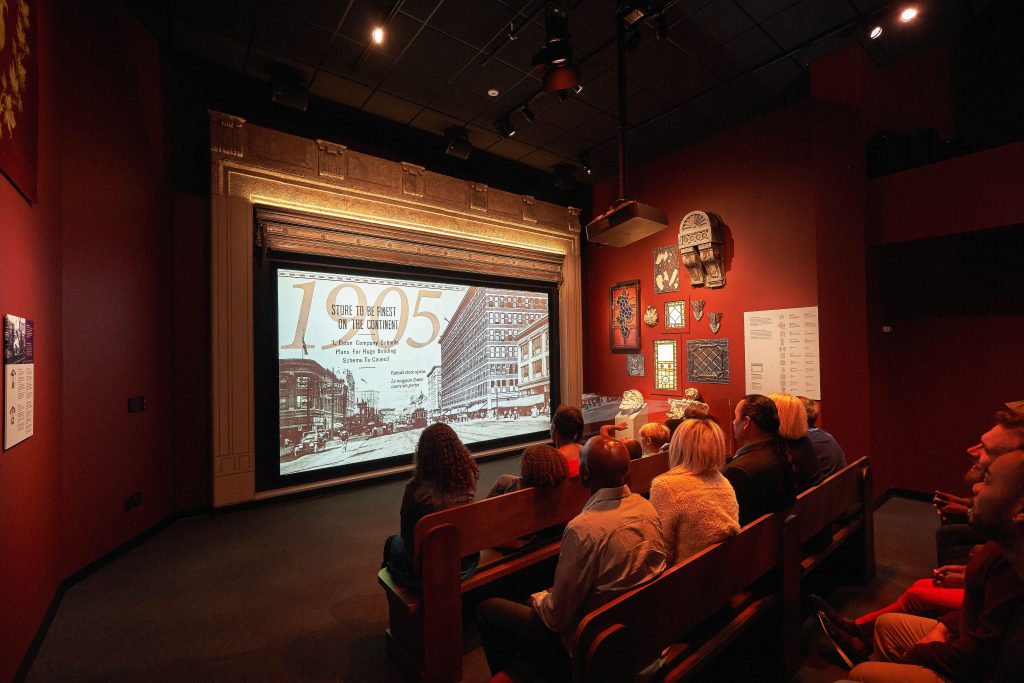