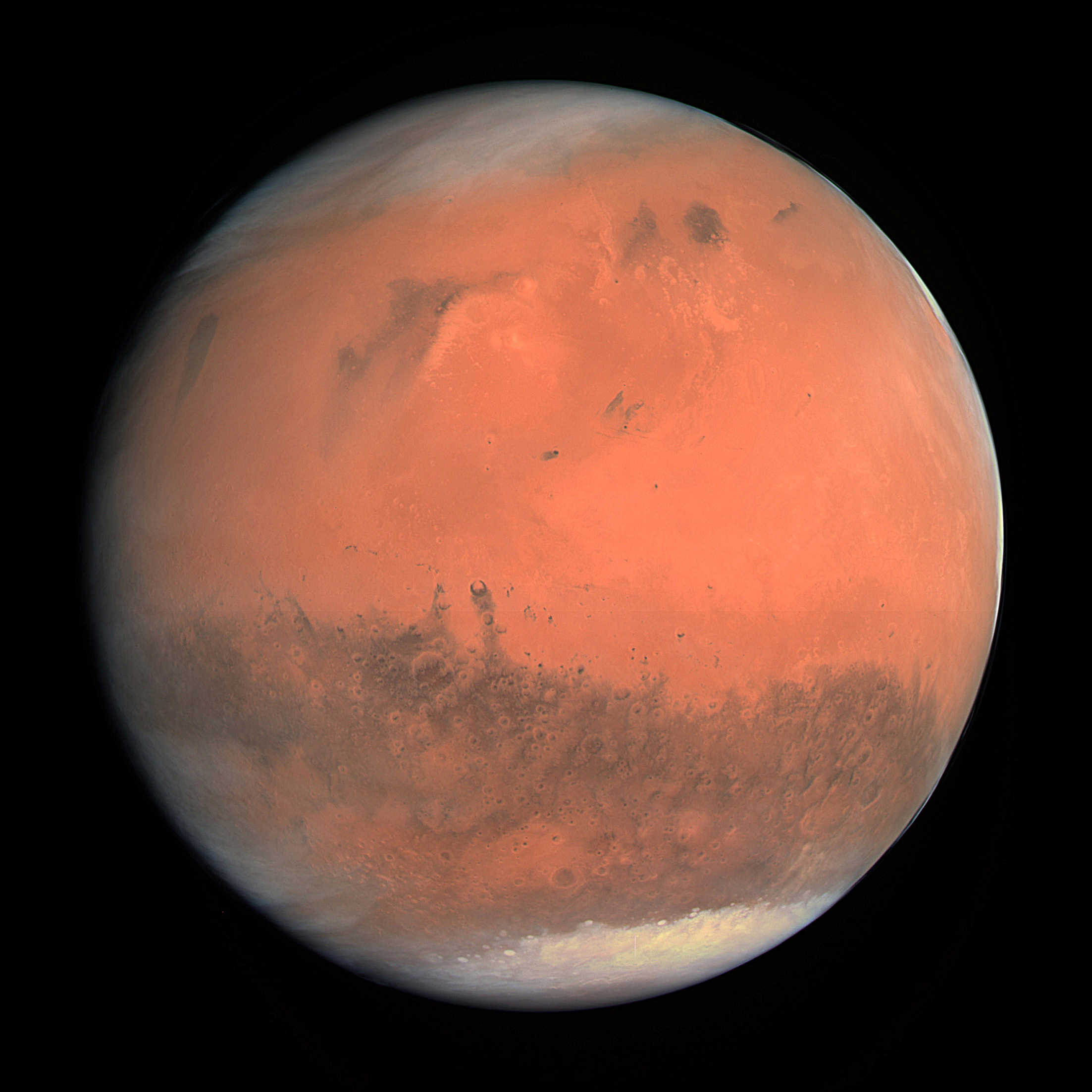 The red planet, Mars, has seasons like Earth, but Mars’ seasons last about twice as long as Earth’s because Mars takes longer to go around the sun. This week, Mars hits its autumnal equinox, the end of summer in its northern hemisphere. We’ll check in with the various Mars spacecraft to see what’s happening on the planet next door.

We’ll also look at the Winter Hexagon, and other cool space stuff… 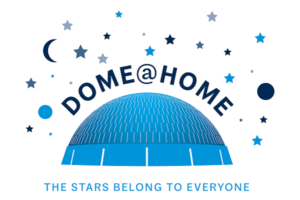