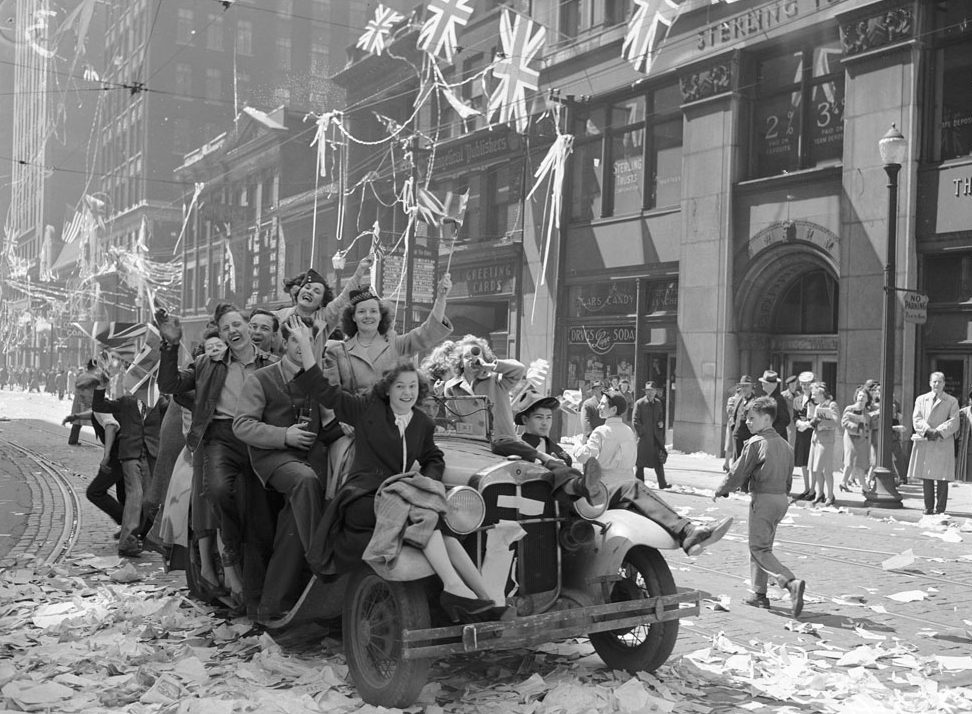 Explore unforgettable moments in our history.

Paul Henderson scores the winning goal in the 1972 Summit Series. A little boy runs after his father marching off to war. Terry Fox is silhouetted by headlights of a police cruiser on his Marathon of Hope. The Snapshots of Canada exhibition pairs 50 compelling images with texts by well-known authors, journalists and historians. Images ranging from high drama to simple joy are tangible reminders of the triumphs, failures and sacrifices that have shaped our country.

Other emblematic events covered in the exhibition include the fight for women’s rights, the residential school system, the election of the Parti Québécois and the second sovereignty referendum, the Winnipeg General Strike, the legalization of same-sex marriage, the trial of Métis leader Louis Riel, the deportation of Japanese-Canadians after the Second World War, and the standoff at Oka.

The photos were chosen for their emotional impact, their aesthetic appeal, their uniqueness, and the significance of the subject they depict. They were also chosen for the way they reflect who we were, who we are today, and who we can aspire to become as Canadians.

An exhibition developed by the Canadian Museum of History and Canada’s History. 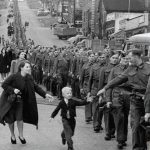 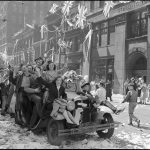 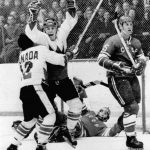 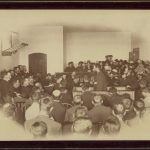 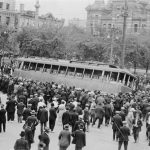 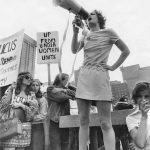