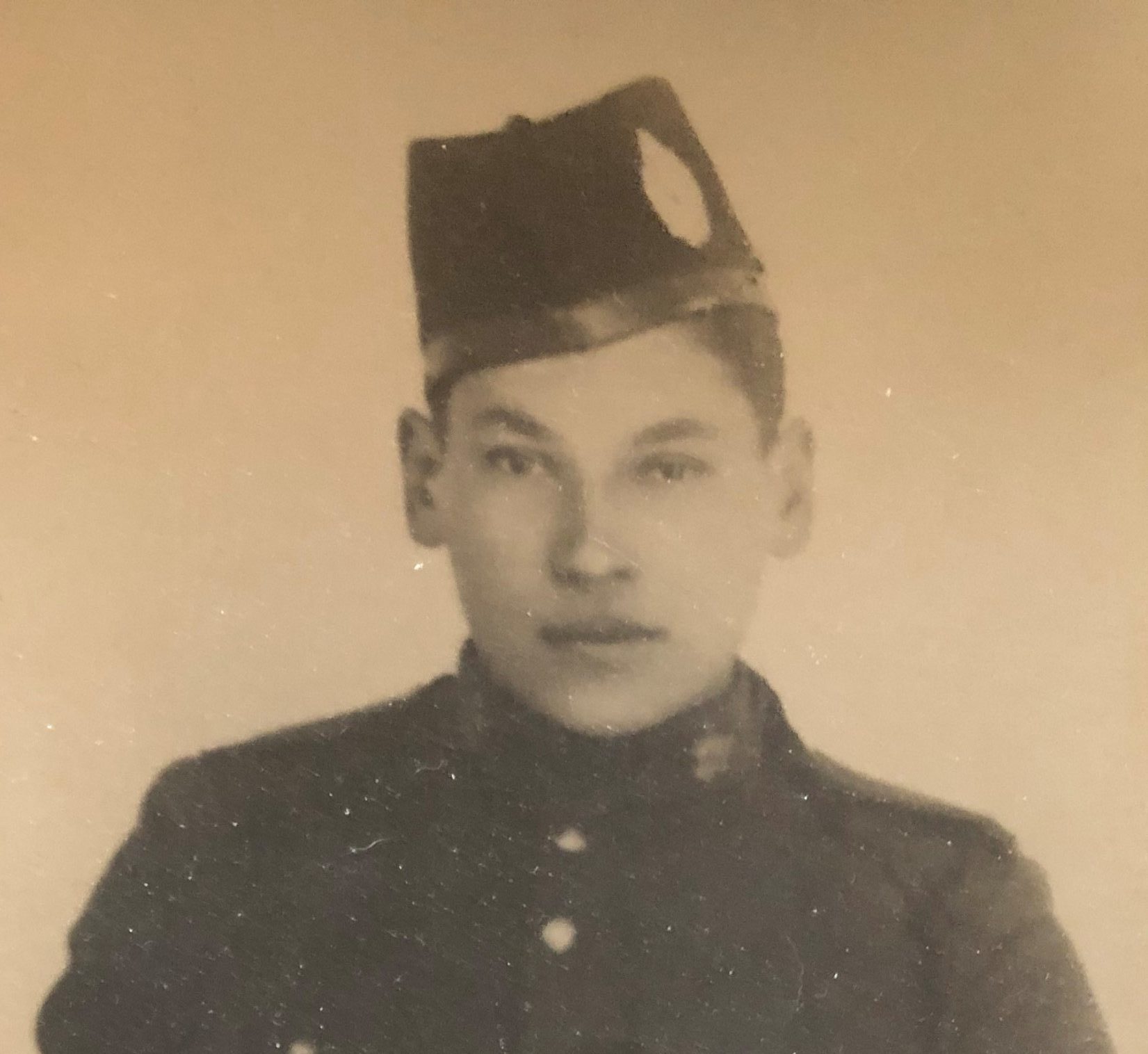 To commemorate Remembrance Day this year, the Manitoba Museum is featuring an exhibit entitled A Gift for My Sister. 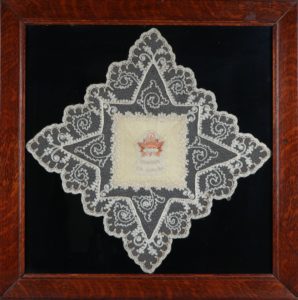 It features a remembrance of Private David Thomas – a handkerchief embroidered with the words “Honour to Canada,” which Thomas sent to his sister in Manitoba during the First World War. The display can be seen free of charge in the Foyer, Thursdays to Sundays between 11 am and 5 pm from November 5 to January 10.