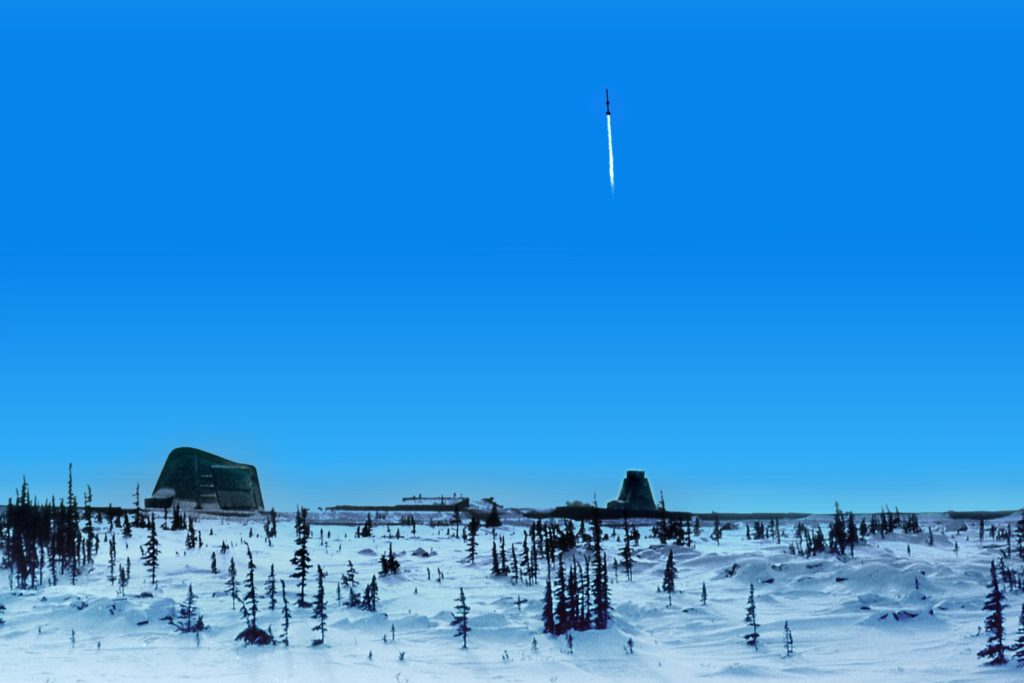 A two-stage rocket departs for space on a clear day in Churchill. Photo by Ken Pilon.

Churchill, Manitoba is well known for its scenic arctic landscape, polar bears, and vibrant northern lights, but did you know that Churchill was once home to the most active rocket range in Canada?

While the Churchill Rocket Range was in regular operation, between 1957 and 1985, Churchill hosted an international array of scientists, technicians, students, contractors, and military personnel. Through their pioneering studies, Manitoba has a permanent place in the history of early rocket development, and research into the mysteries of the upper atmosphere and aurora borealis. This work enriched humanity’s understanding of the thin layer surrounding our fragile planet. 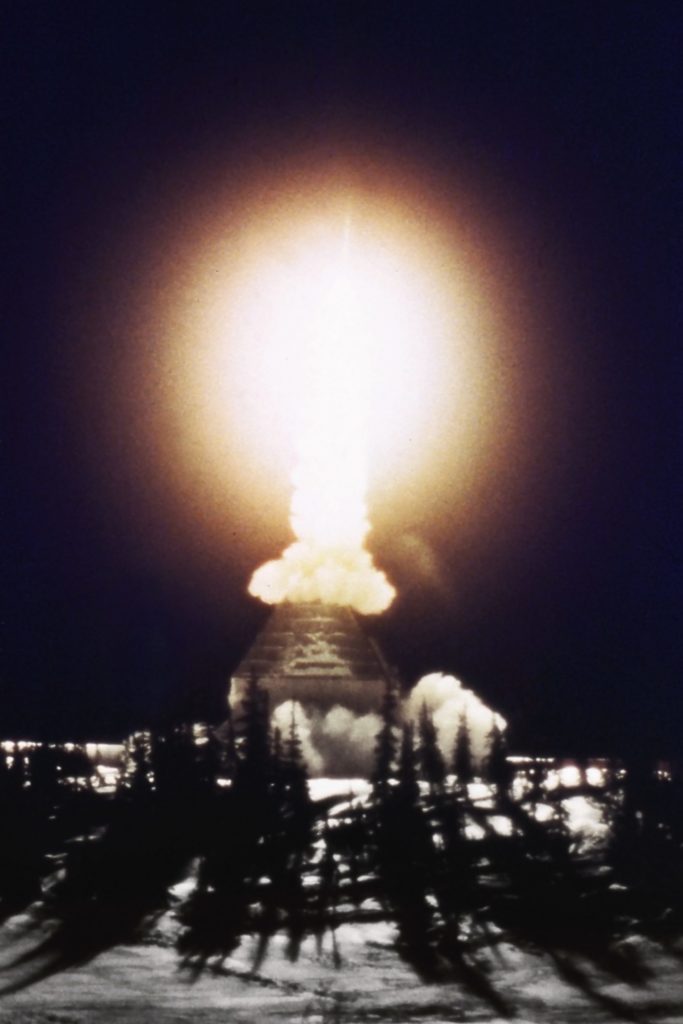 An Aerobee rocket is launched in the darkness of winter, in February 1981. The glare of the fuel combustion casts stark shadows among the surrounding trees. Photo by Ken Pilon.

A two-stage rocket is launched into the Aurora. Both the first stage booster and the second-stage rocket ignition are visible. Photo by Ken Pilon.

Ken Pilon worked at the Churchill Rocket Range in the early 1980s as a meteorologist, supporting winter launches by providing crucial wind and temperature information. The northern climate made blizzards and high surface wind speeds a concern for launch trajectory. Pilon worked with a team of up to 60 people. “The hours and working conditions were extreme at times, but I never heard a single complaint from any of them,” said Pilon.

A recent episode of [email protected], a bi-weekly virtual program hosted by Planetarium Astronomer, Scott Young, featured Pilon’s artifacts and images. In response, a viewer from Colorado, Dr. Ron Estler, contacted the Museum and shared his experience as a graduate student at the Churchill Rocket Range, along with more photographs.

For six weeks in 1975, Estler was part of an Aerobee 150 rocket launch funded by NASA, through John Hopkins University. Studying Chemical Physics, Estler was tasked with overseeing electron spectrometers to be launched with the Aerobee, for analyzing the energy of electrons. 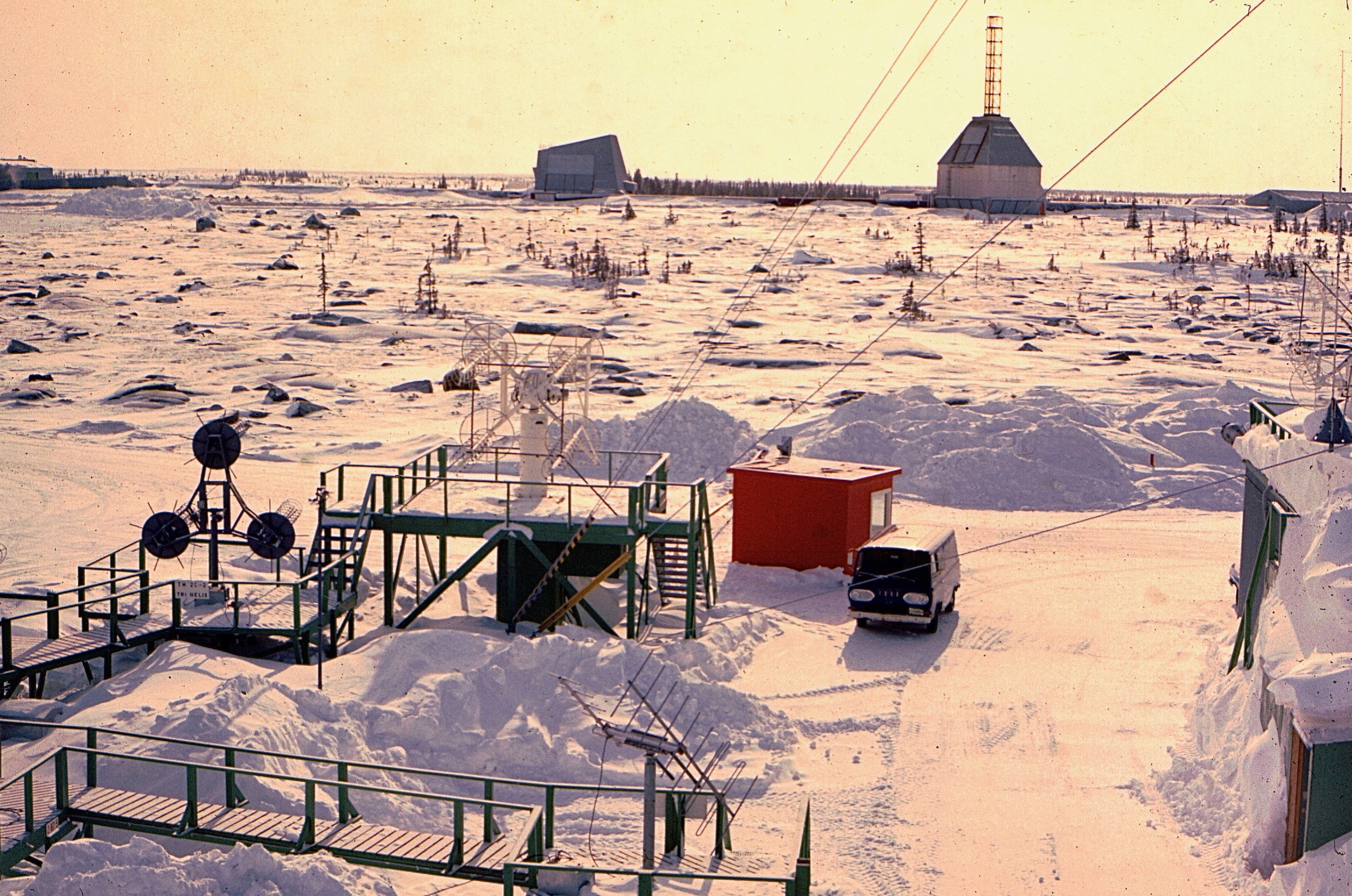 Having visited Churchill last March for the first time since working there as a student, Estler is already planning another trip north. On the way, he plans to visit the Manitoba Museum. “It will remind me that I played a very small role in something much bigger and fundamentally important to the knowledge of our own planet,” said Estler.