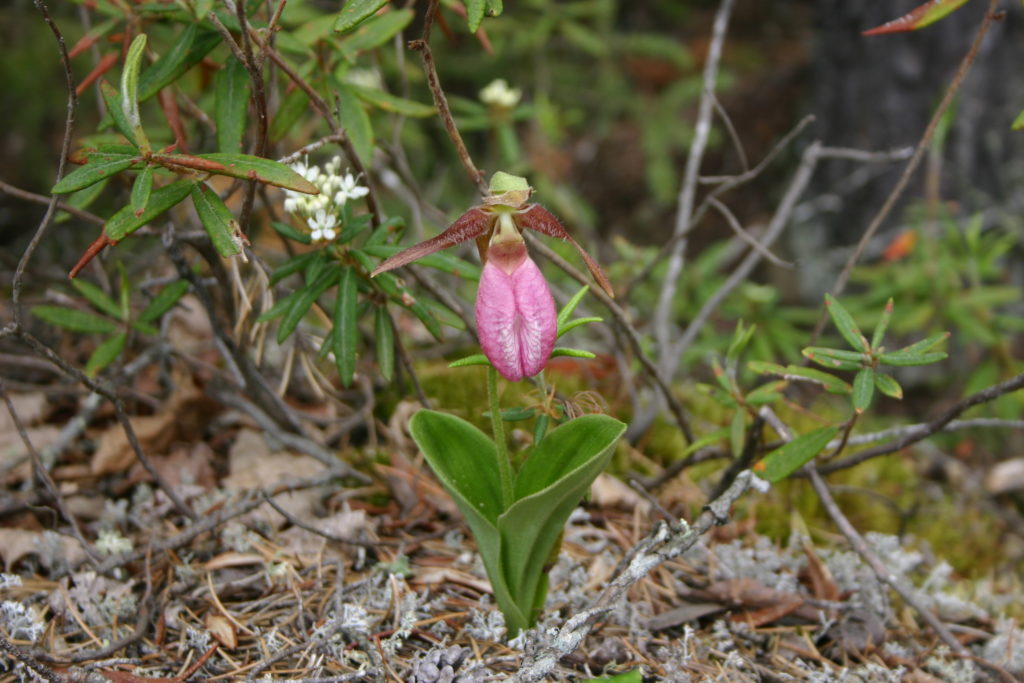 On the surface, plant sex seems pretty simple. Birds and bees transfer pollen from one flower to another and voila: seeds are produced. But, like most things in life, plant reproduction is much more complicated than initially meets the eye. 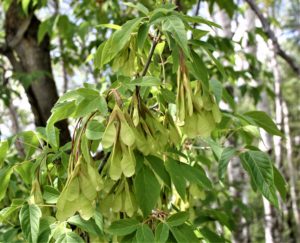 Some plant species, like Manitoba Maple (Acer negundo) have separate male and female trees. This tree is female, and has produced winged seeds. Image: © Manitoba Museum

For starters, plants are not like mammals when it comes to gender. Only about 5-6% of all flowering plant species are dioecious, that is, having separate “males” (i.e. producing only sperm-containing pollen in stamens) and “females” (i.e. producing only eggs in pistils). The most familiar dioecious plants to most people are Manitoba Maples (Acer negundo), willows (Salix spp.) and marijuana (Cannabis sativa). However, the vast majority of plant species are monoecious, producing both sperm AND eggs in a single plant.  This strategy makes sense for organisms that can’t move around to find a mate. When you make both sperm and eggs, your possible number of romantic encounters doubles. Most of the common garden flowers that we love, such as lilies, roses, tulips and orchids, are monoecious. 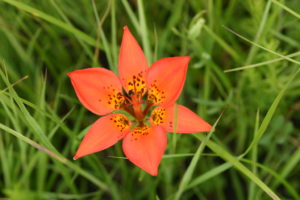 The flowers of Western Red Lily (Lilium philadelphicum) have a single pistil in the center, which contains the eggs, and six sperm-producing stamens surrounding it. Image: © Manitoba Museum

Some species are cosexual, with both stamens and pistils in the same flower (e.g. Western Red Lily (Lilium philadelphicum). Other species produce separate male and female cones or flowers on different parts of the same plant, or at different times of the year. For example, White Spruce (Picea glauca) trees produce male cones at the bottom of the tree and female cones at the top. Alder (Alnus spp.) shrubs typically produce their male flowers first, and then their female flowers afterwards. The separation of pollen- and egg-production in either space or time, helps prevent self-pollination and inbreeding. 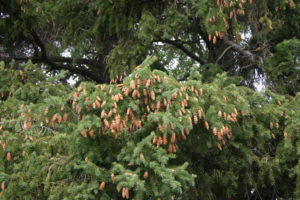 The female cones of White Spruce (Picea glauca) are usually near the top of the tree and the male cones near the bottom, to prevent self-fertilization. Image: © Manitoba Museum

However, even plants with separate “males” and “females” may be able to change sex in a pinch. Imagine what would happen if all the plants in a certain area happened to be female. No babies would be made at all! Scientists have described instances of plants switching from making female flowers to male flowers in response to environmental conditions (Freeman et al. 1980). Light levels, soil fertility and temperature are some of the factors known to alter floral sex in certain species (Varga and Kyto viita 2016; Freeman et al. 1980). When resources are scarce or growing conditions poor, making sperm is less energy-intensive than making eggs and seeds. Thus, for example, a dioecious tree may produce male flowers when it is young and short, and female flowers when it is older and taller, as larger trees capture more light. 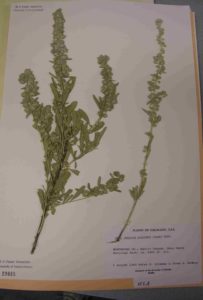 But we have only scratched the surface of plant weirdness. Sometimes, flowers will not receive any pollen.  This means that all the energy invested in egg production will go to waste. In the name of efficiency, some species, like sunflowers (Helianthus spp.), self-pollinate by curling parts of their pistils around their stamens. In other species, a process called agamospermy results in the egg maturing into a seed without being pollinated at all. It’s kind of like a virgin birth, with the offspring being genetically identical to the parent plant.

Other species, often those in cold, alpine or arctic climates, don’t even bother producing seeds; they just make tiny clones of themselves called bulbils.  This is a kind of asexual reproduction. Once the bulbil is large enough, it detaches, perhaps when a stiff breeze is blowing, and grows into a new plant. That would be like growing a tiny version of yourself on the outside of your belly (like a giant pimple). Then one day it would just fall off and become a new person that looks exactly like you. Native plants like Bulb-bearing Water-hemlock (Cicuta bulbifera) and Viviparous Sheep’s Fescue (Festuca viviparoidea), and house plants like Kalanchoe (Kalanchoe spp.) use this technique to reproduce. 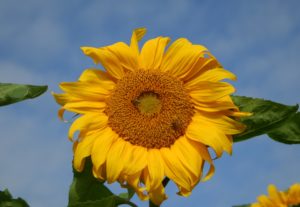 Sunflowers (Helianthus annuus) can pollinate their own seeds if they have to, but production is lower and the offspring are not as genetically diverse. Image: © Manitoba Museum

Plants also engage in vegetative reproduction. This is when plant parts, like leaves or stems, that become detached go on to grow roots and become new plants. Many cacti and other succulents, can do this: cactus “pads” (actually swollen stems) that become detached grow into new plants under the right conditions. For humans, this would be like removing a leg, and then having it grow into a clone of yourself. The “parent” would then grow a new leg to replace what was lost, kind of like what the Marvel Cinematic Universe character Deadpool did in the movie sequel (his whole body regrew from his head!). 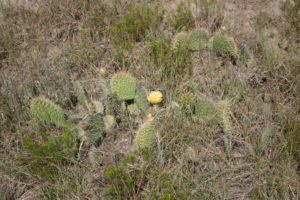 Plants have had to evolve some ingenious ways to ensure their reproductive success because they are rooted in one spot. Imagine how much stranger our lives would be if humans reproduced like plants.