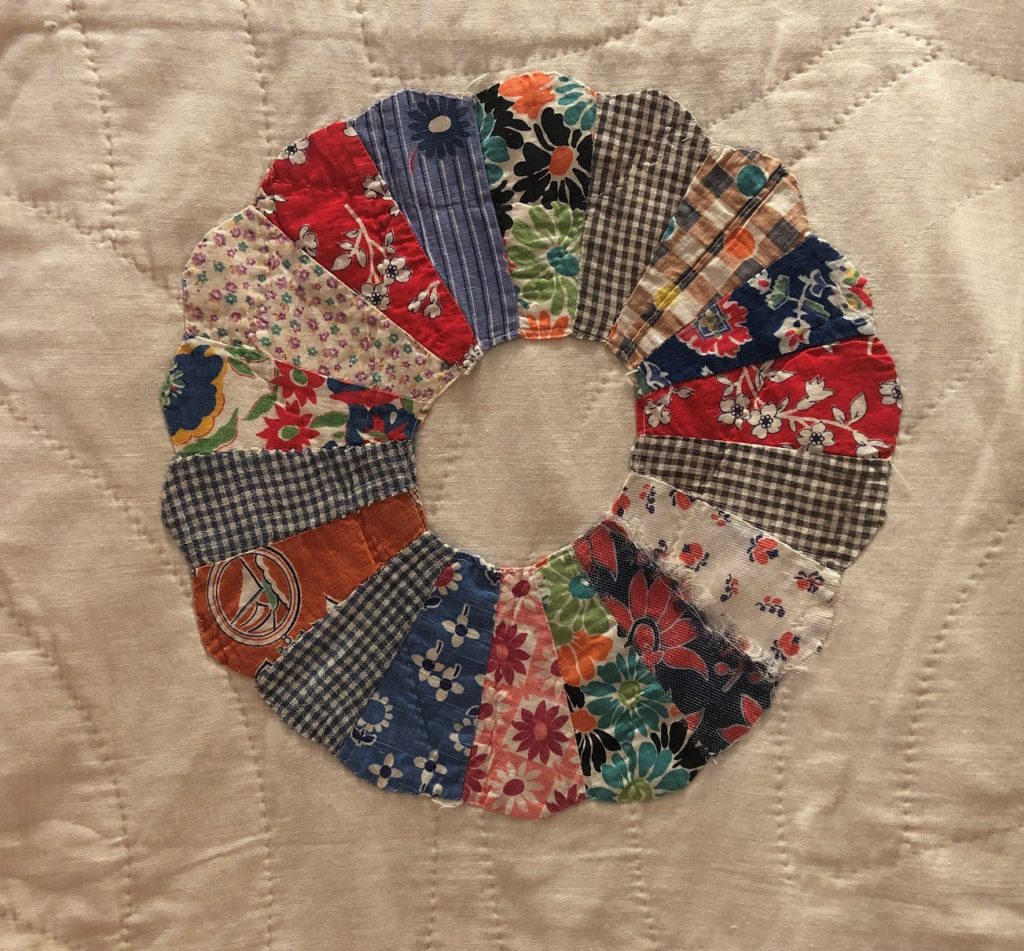 In the 1930s the people of the Canadian prairies experienced both an economic collapse and an environmental disaster. The stock market crash came first, in 1929, followed by a decade of drought in central North America. Wheat prices plummeted, and many crops were totally destroyed. Two thirds of prairie residents would eventually require “public relief” to survive.

With farms failing or deserted, and local economies in crisis, there was simply no cash to be had. How did these victims of disaster provide for their families? Many abandoned their livelihoods or farms and moved across the country, looking for work. Others took what aid they could find, including government work projects or vouchers for food and coal. . Everyone became resilient and creative in their day to day lives.

The exhibit about the Depression in our new Prairies Gallery showcases artifacts of thriftiness and determination in desperate times. 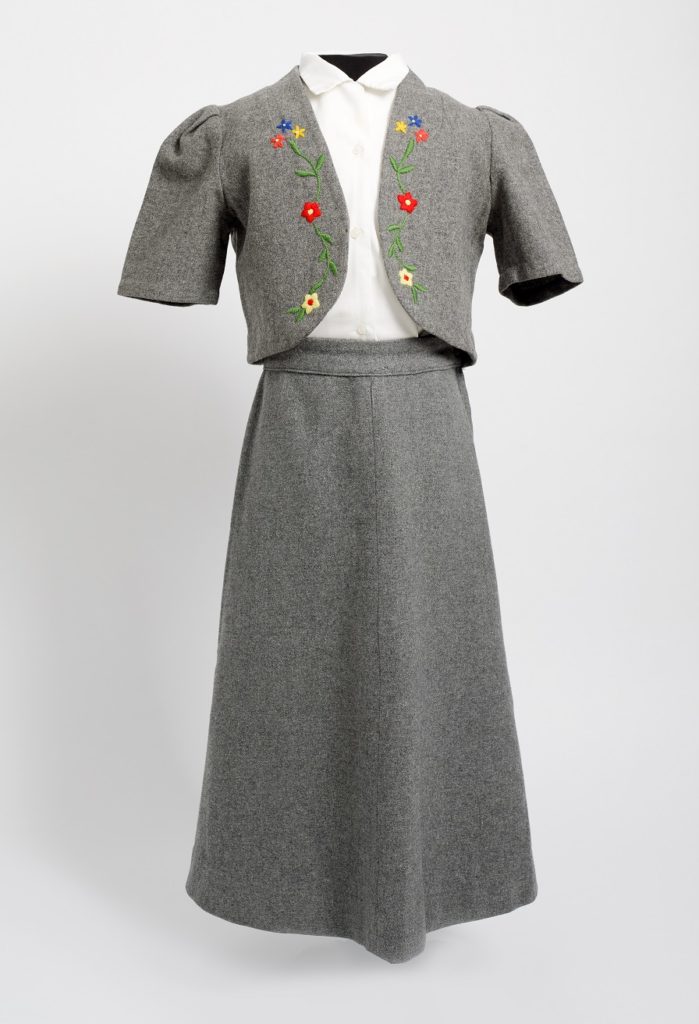 Gwendolyne Dowsett received this wool suit when she was 11 years old. Her mother made it with material from three pairs of boys’ pants. The family won a prize of $2.50 for the outfit in a Neepawa thriftiness contest. TMM H9-11-952 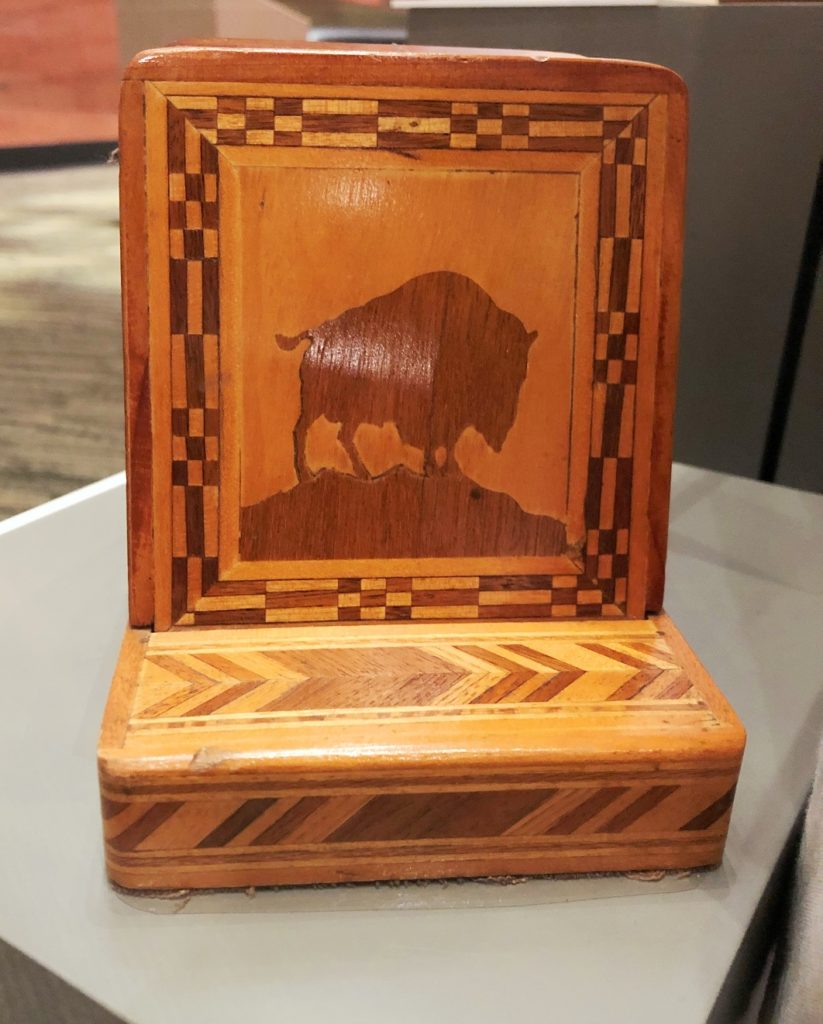 Kusti Saarinen made bookends to sell during the Depression. He collected discarded wood cigar boxes from tobacco shops to use for inlay material. TMM H9-7-425 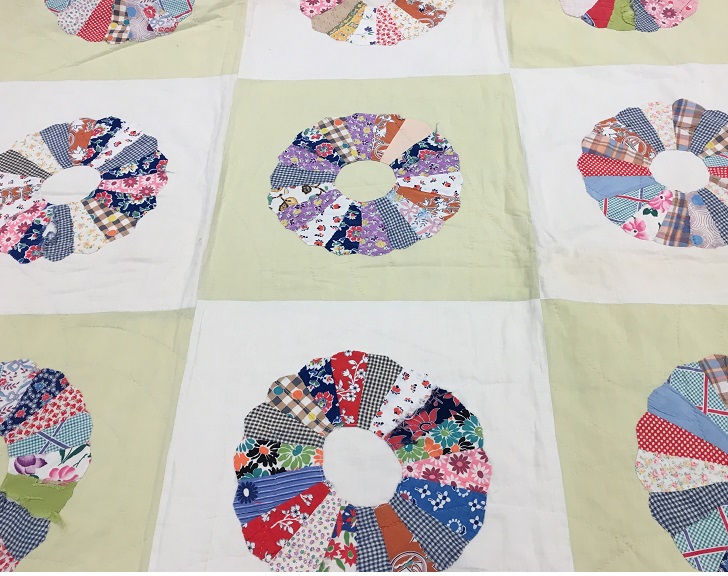 Julia Alice Tallon used cotton flour sacks for the base of this bed quilt. The pattern is called “Dresden Plate,” popular in the 1930s. TMM H9-29-494 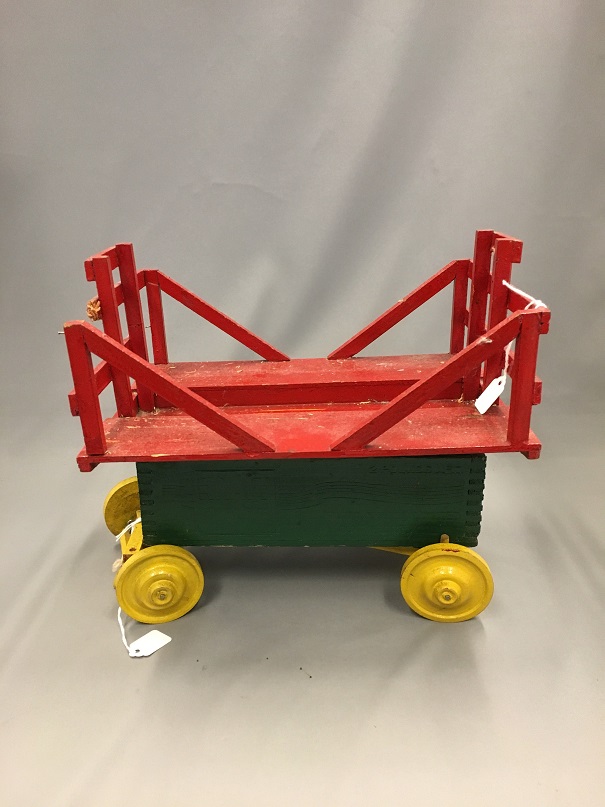 Reverend George McMillan made wooden toys, like this hay wagon, for his children during the Depression years. TMM H9-36-909