Architecture of the Grasslands

Sep 21, 2012
In a recent tour of South-western Manitoba, I was struck by the number of lively towns such as Virden, Melita and Boissevain, and how these stand in stark contrast to more remote areas where rural depopulation over the second half of the 20th Century has left its mark. The different architectural styles found in the southwest remind us not only of the boom times for newcomers a century ago, but of the variety of people there, made up of Anglo-Ontarians, Scottish and Irish, Franco-Manitobans, First Nations, Mennonites and others. They all attempted to pursue a decent livelihood while living in community, and many of their descendants continue to call the grasslands their home. 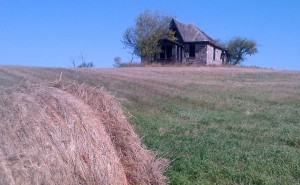 Brockinton House, 1880s, made with stone from the Assiniboine River valley. 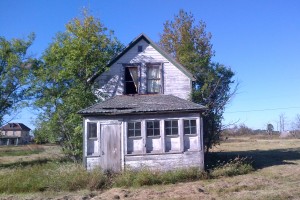 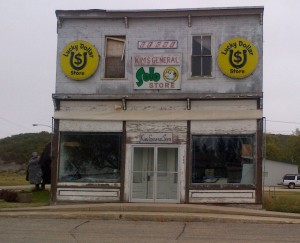 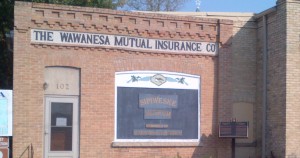 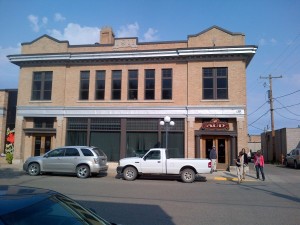 “The Aud”, 1911, Virden, Manitoba. The Virden Auditorium is a functioning and fully restored 467 seat opera house which hosts local and travelling concerts and theatre productions throughout the year.