For those of you who have enjoyed my blogs on the creation of the Birch Bark Canoe you will be interested in seeing the video of how it was made. During the intensive 7 days we spent making the canoe Lakeland Public Television documented the construction of the birch bark canoe step by step. Scott Knudson filmed much of the activity and interviewed each of us about the canoe and what it meant to each of us. Scott was one of the producers and edited together a 57:03 minute documentary. The filming was funded under the Minnesota Arts and Culutral Heritage Fund. 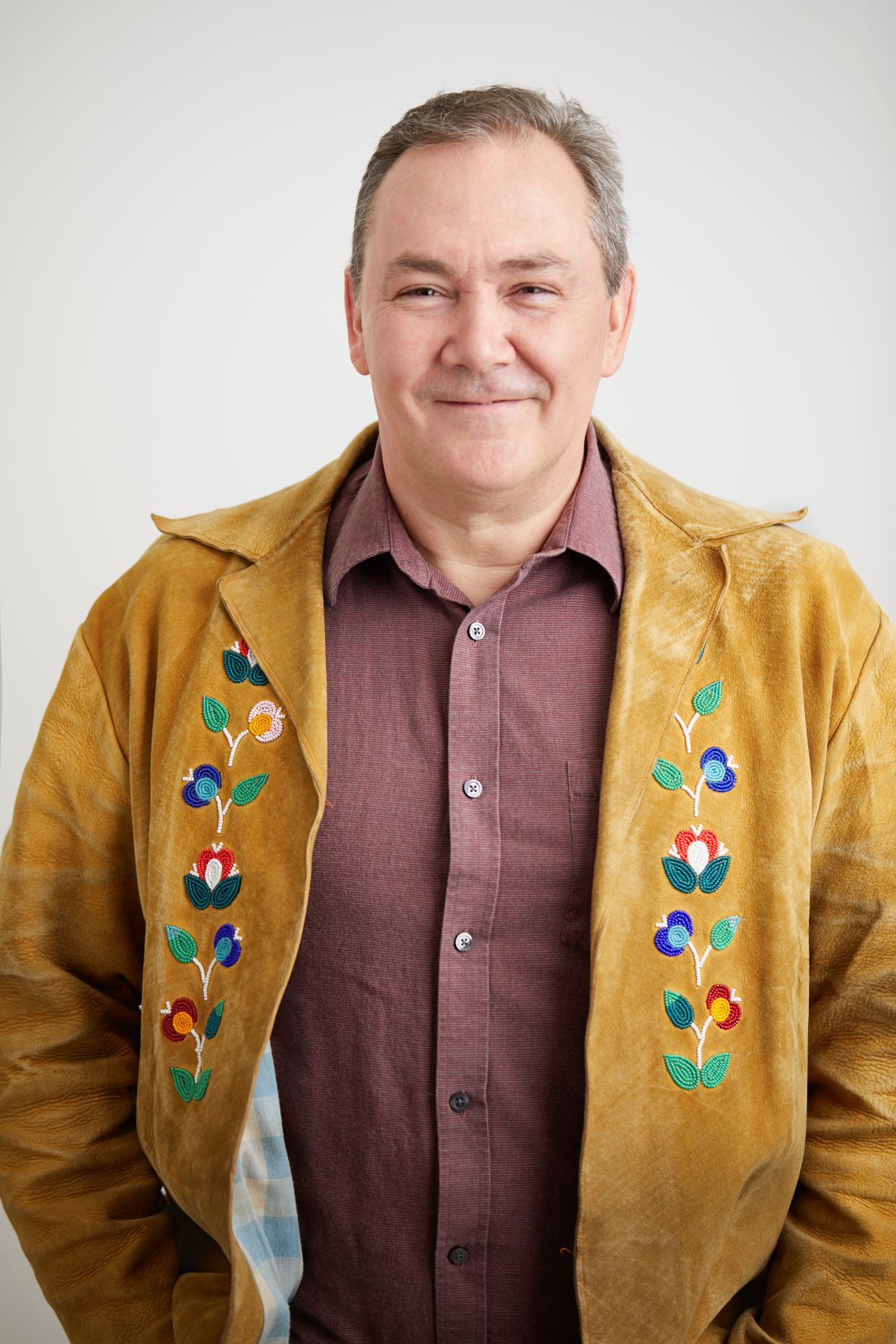