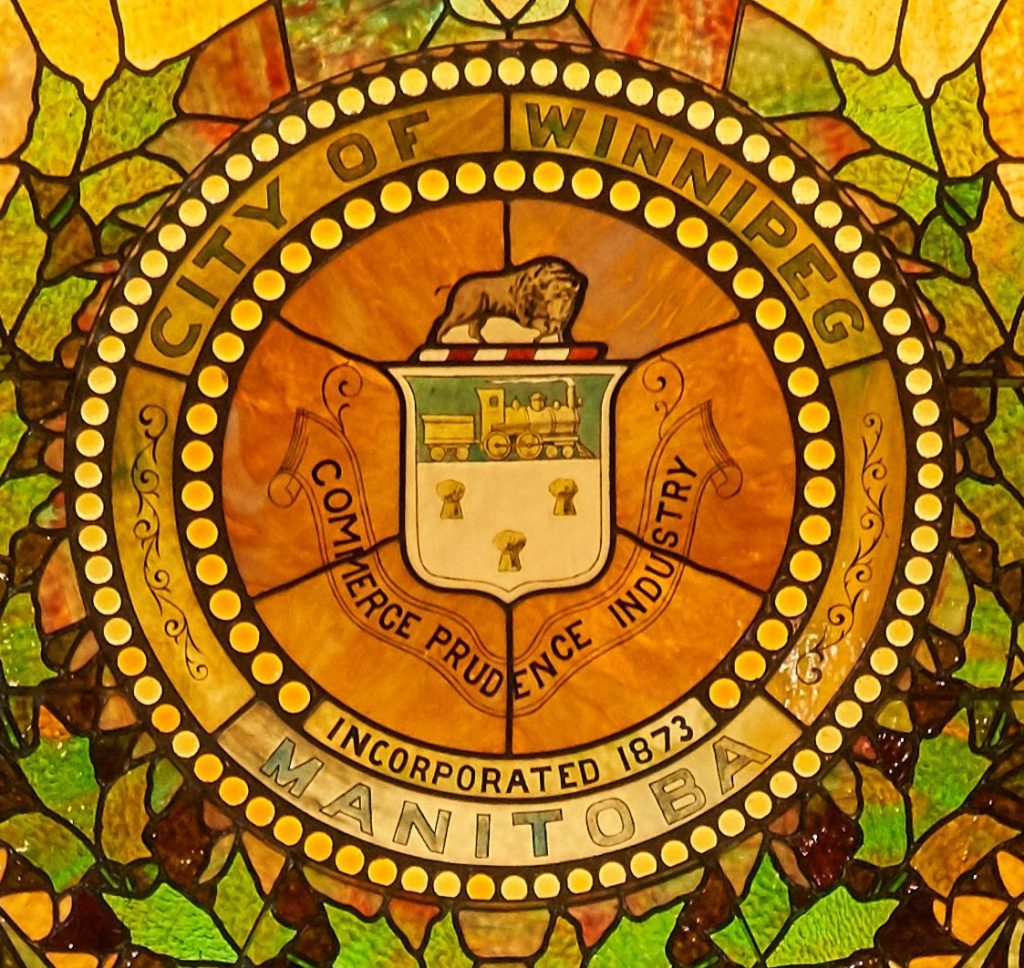 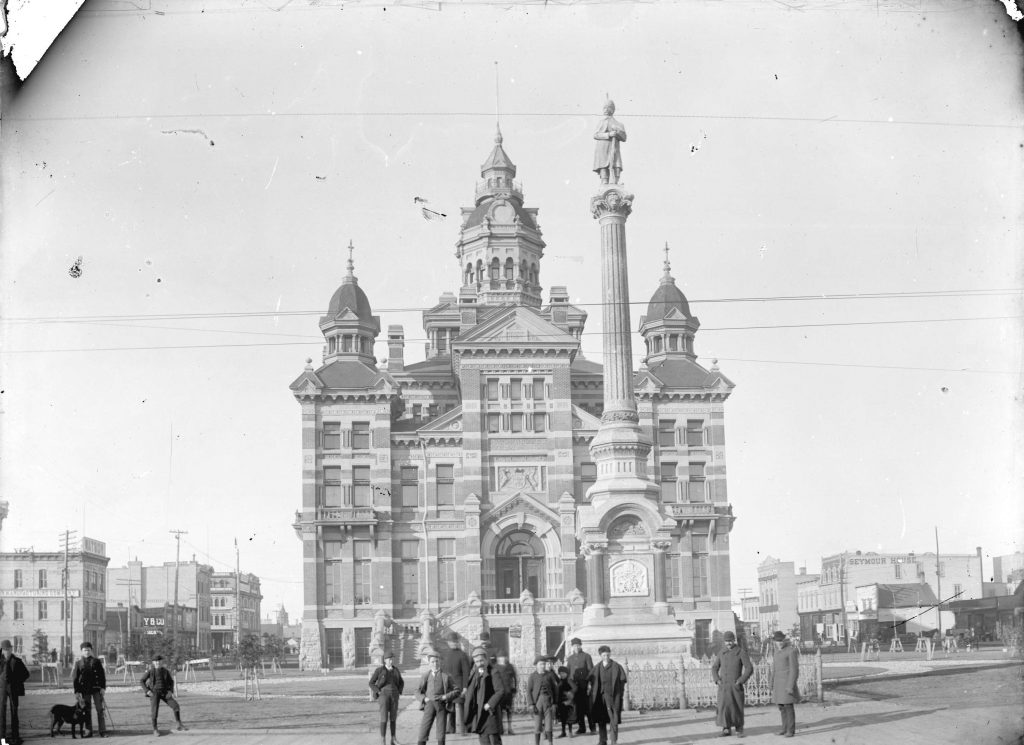 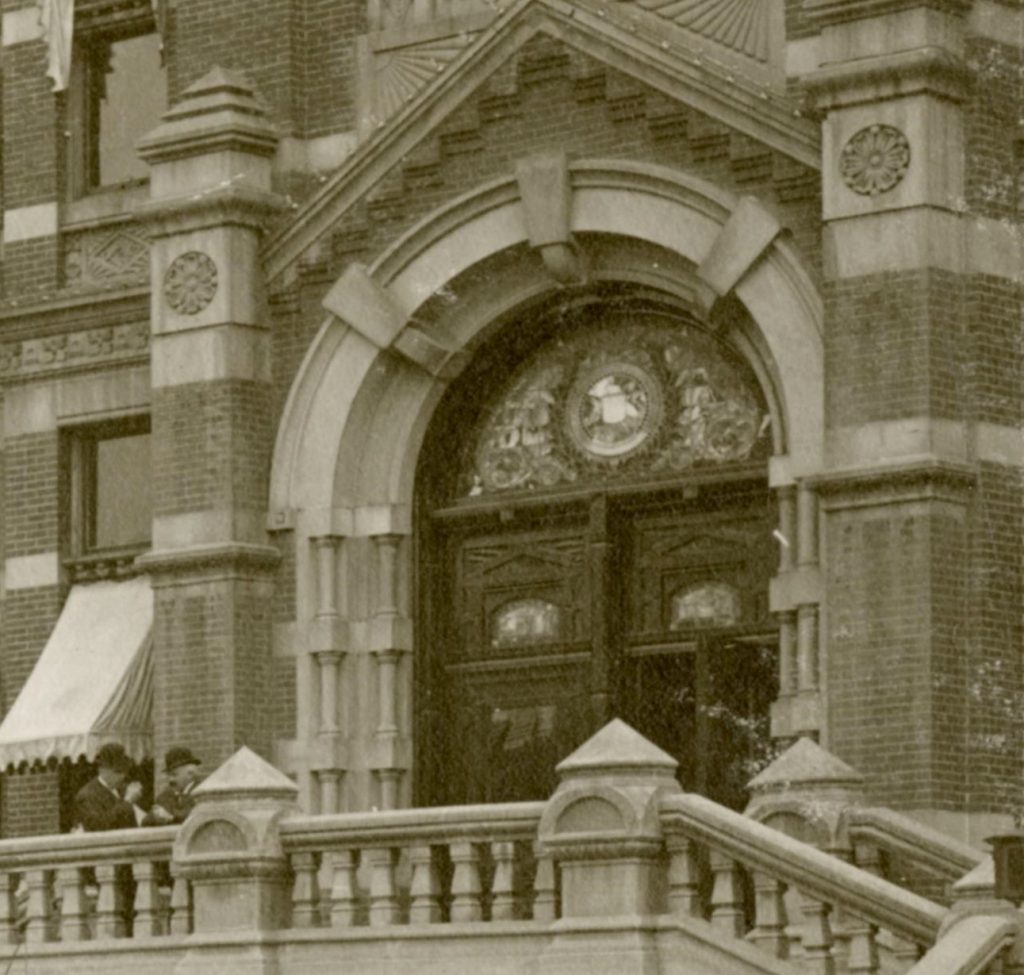 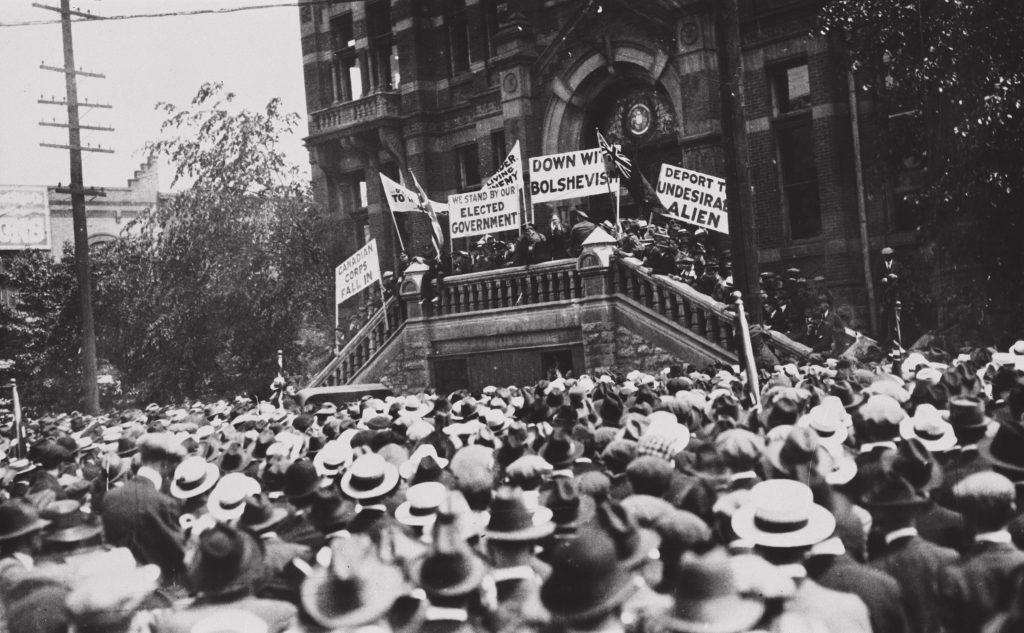 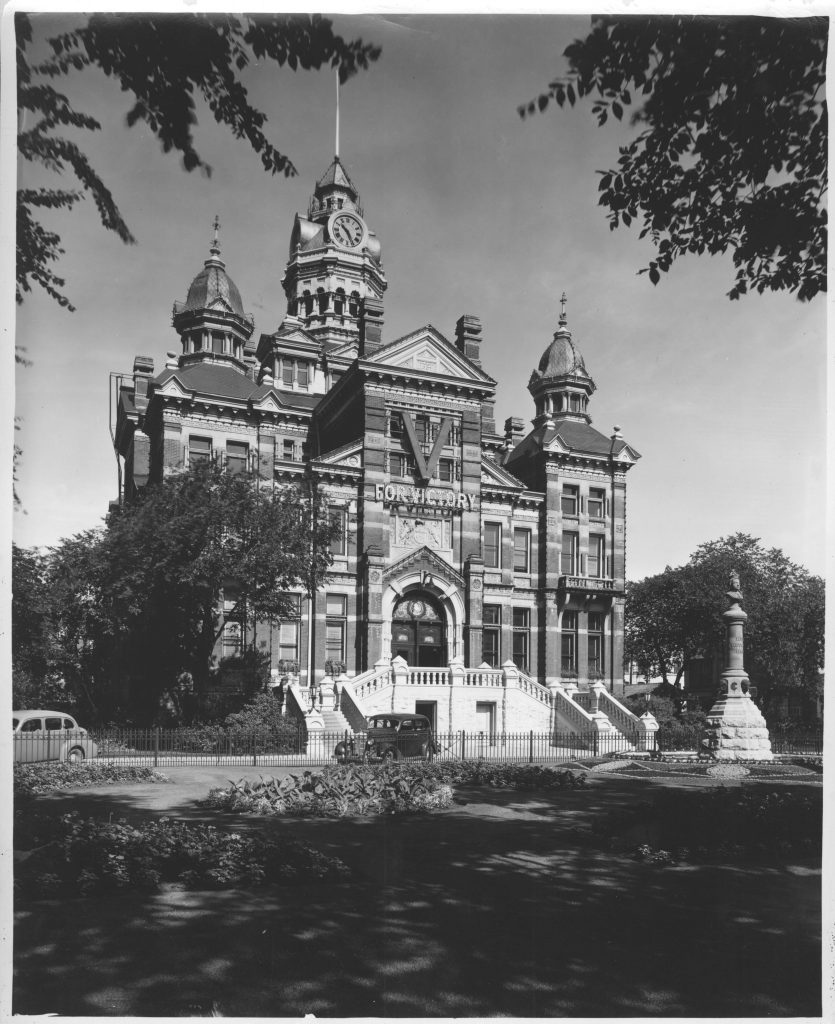 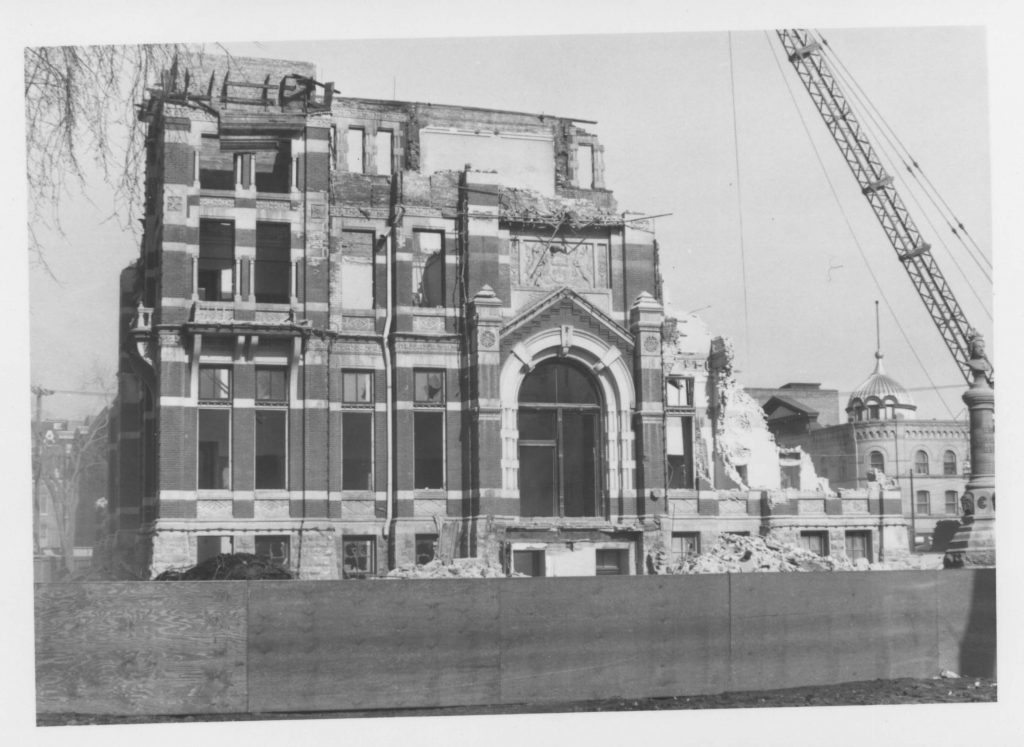 For more information about the incredible restoration process of this window, check out the Collections and Conservation blogs of 04/18/19 and 02/02/20: https://manitobamuseum.ca/blogs/collections-conservation/