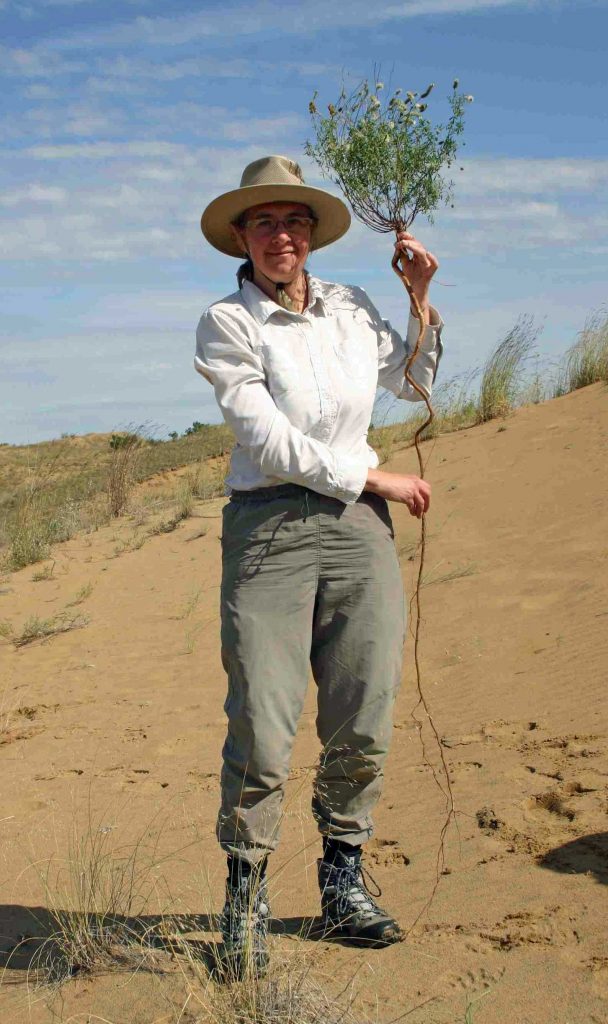 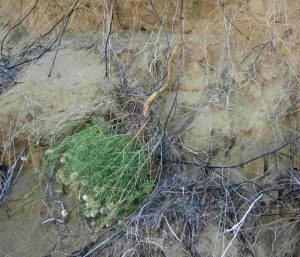 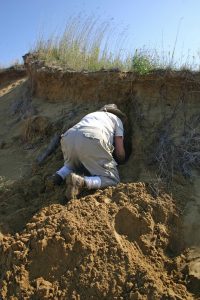 In early 2021, the Museum will be opening our new Prairies Gallery. This gallery will represent years of work by the staff at the museum, in particular the Curators and conservation staff. One of the exhibits that I am involved in is a new case illustrating life below the surface of a native prairie. In our original gallery we have a wonderful specimen of grass showing the full extent of its root system. You’ve probably seen it: it’s a pretty impressive specimen. There’s just one problem: it is not a native species. It’s actually a Eurasian species called crested wheatgrass (Agropyron cristatum). It was brought to Canada in the 1930’s to help prevent the soil from blowing away during the droughts of that decade. 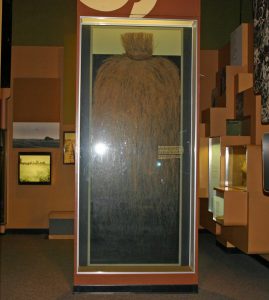 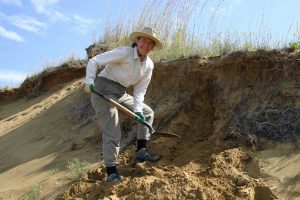 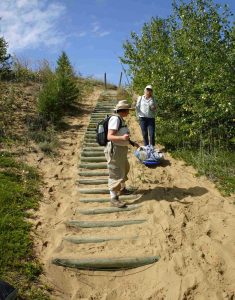 So what is happening with the old crested wheatgrass plant? Don’t worry, it will still be on display but reinterpreted for its role in soil stabilization during the Great Depression. 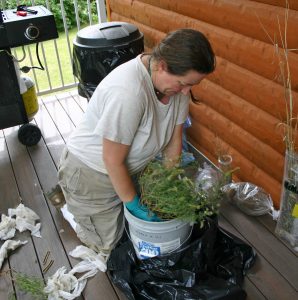