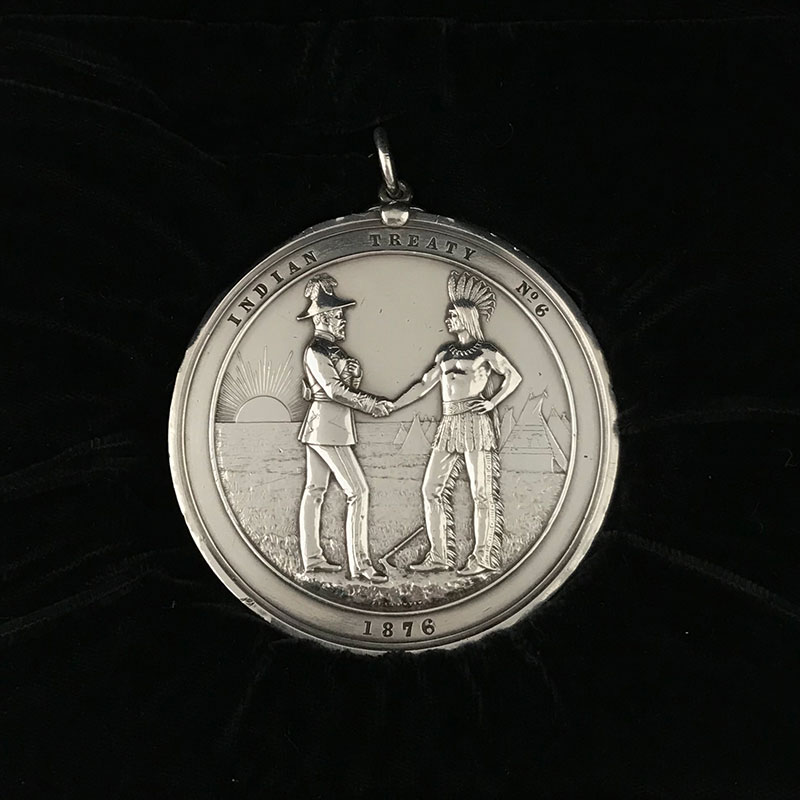 All are invited to attend this historic moment for the Red Pheasant community! Representatives from the media planning to attend are asked to RSVP to Craig Wuttunee at [email protected]