For many Manitobans, the only connection we might have with Arizona involves a certain hockey team that left Winnipeg in 1996 for warmer climes. There are, though, other connections that involve organisms from the natural world other than coyotes as mascots! 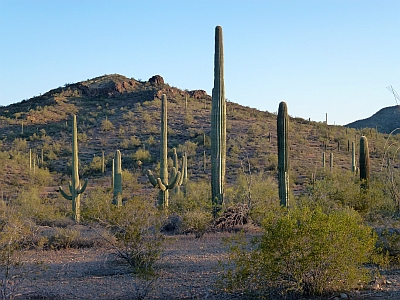 What possible connection might there be between the Sonoran desert and Manitoba’s boreal forest?

I recently returned from a family vacation to southern Arizona where we were hoping to catch up with some of the local bird and lizard specialties, as well as enjoy the truly incredible environment that Sonoran desert has to offer. 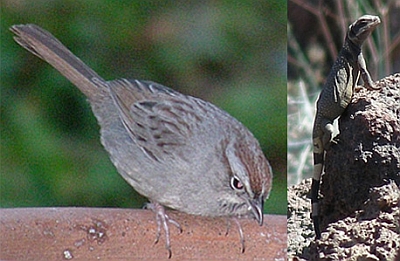 Although we were a little early because of the mid-March timing forced by the school break, we had several species of hummingbirds, and I finally managed to see roadrunner – a “jinx” bird that I had missed on previous trips. 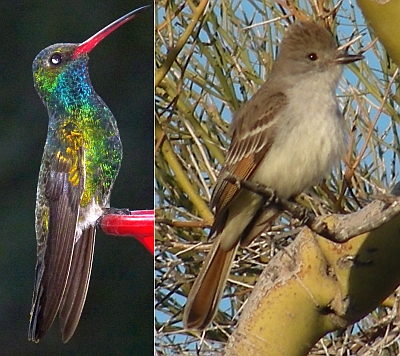 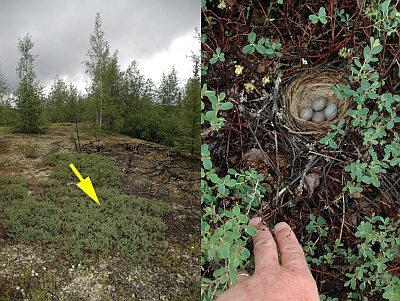 A White-crowned Sparrow nest found in July 2008 at Nueltin Lake, Manitoba near the border with Nunavut, a long way and a very different place than the Arizona desert where they spend part of the non-breeding season. An arrow points to the well-concealed nest in subarctic scrub (left), and the nest with four eggs revealed (right).

So the Arizona/Manitoba connection runs deep on many fronts. Much as humans find a way to chase a puck in the frozen north and the Phoenix desert, our sparrows manage to raise a family in the north every summer and eke out a living in the desert in winter.  But unlike the puck chasers, the sparrows haven’t decided to move down to Arizona permanently. 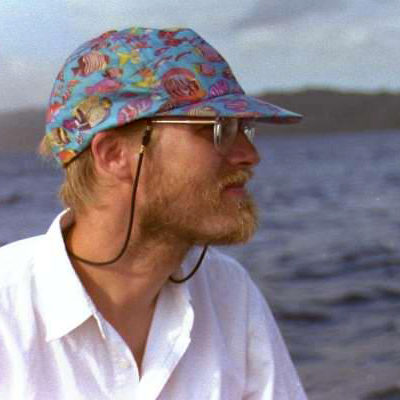