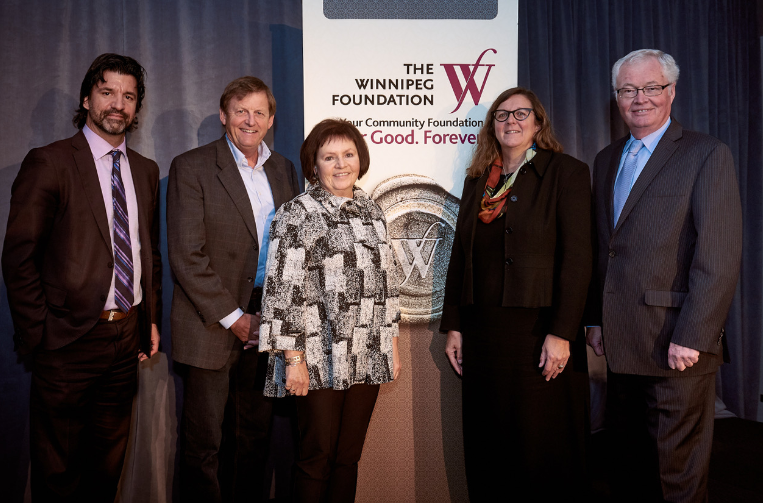 Winnipeg, MB (October October 4, 2018): The Manitoba Museum, together with The Winnipeg Foundation, is pleased to announce the Foundation’s support of the Bringing Our Stories Forward Capital Renewal Project with a grant of $1 million. The Project will see renewal of 42% of the Museum’s galleries including a new Winnipeg Gallery, along with the Grasslands, Orientation, and Urban Galleries. The Nonsuch Gallery was the first of the galleries to be renewed and reopened in June 2018.

Following the success of the Nonsuch Gallery renewal, the Manitoba Museum is proceeding with the second phase of the Bringing Our Stories Forward Capital Renewal Project with the development of the new Winnipeg Gallery. The new gallery will feature a theatre with a large-screen video and photo montage timeline of Winnipeg’s notable and rich history. Complementing this overview will be a variety of multimedia exhibits and artifact cases that explore themes important to Winnipeg’s growth as a city.

The Winnipeg Gallery will show the province’s capital city as a dynamic community that continues to evolve, influenced by the legacies of people and nature. Themes are explored that take the visitor to Winnipeg’s deep history as a place formed by moving rivers and changing geography, and where Indigenous people have met and negotiated treaties for millennia. Winnipeg as a city of contrasts is investigated, as over its 145-year history the city has established areas of distinct differences within its population. And significantly, the theme of diversity is considered as people from around the world have come to the city for opportunity, and to find a new home. 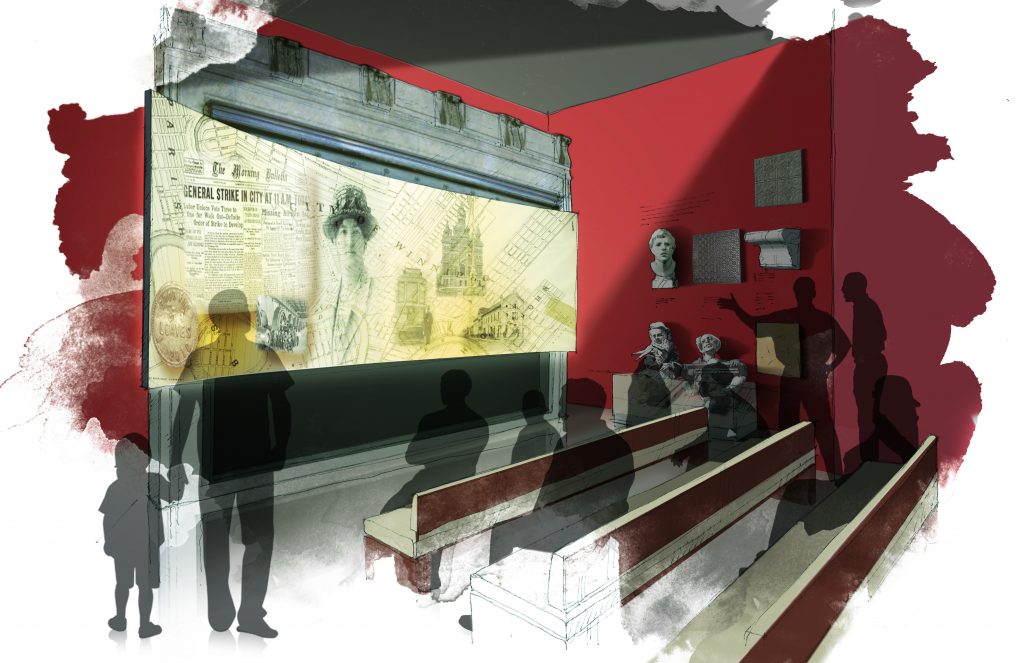 The Winnipeg Gallery is set to open in fall of 2019, with Grasslands and Orientation Galleries opening in 2020, in time for the Manitoba Museum’s 50th anniversary and the province of Manitoba’s 150th anniversary.

The Manitoba Museum is grateful to our many partners and donors to date in this important renewal project including the Government of Canada, Government of Manitoba, and many generous Manitobans.