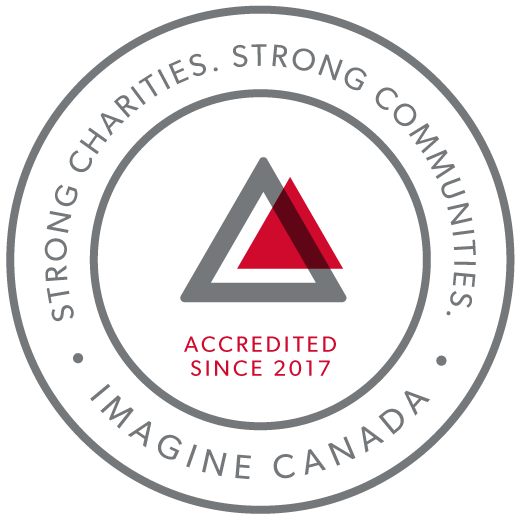 About the Manitoba Museum – The Manitoba Museum is the province’s award-winning heritage and science centre. It is unique in its combination of human and natural history themes and renowned for its vivid portrayal of Manitoba’s rich and colourful history, Planetarium shows, and Science Gallery exhibits. The Museum features immersive dioramas, multi-dimensional interpretation, science and astronomy education, and quality school and community programs. The Museum has collected and protects over 2.8 million artifacts and specimens, including the Hudson’s Bay Company Museum Collection.
For more information, contact:
Debra Fehr, Director of Marketing, Sales and Programs
Manitoba Museum
(204) 988-0638
[email protected]