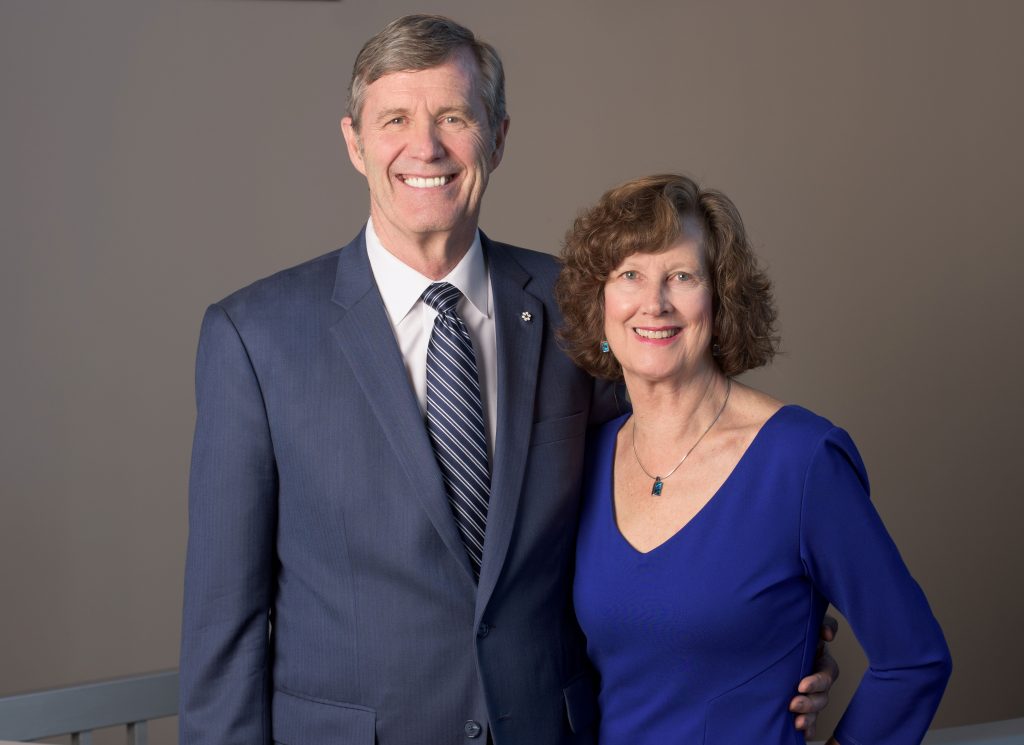 For information about reserving tables, buying tickets, Tribute sponsorship opportunities, and/or to make a donation to the Access for All community initiative, please contact Janet Rheault, Corporate Partnerships Manager at 204-988-0629 or email [email protected].