Get into the Holiday Spirit at the Manitoba Museum with a Nonsuch Christmas, Manitoba-Made Craft Sale & the Season of Light! 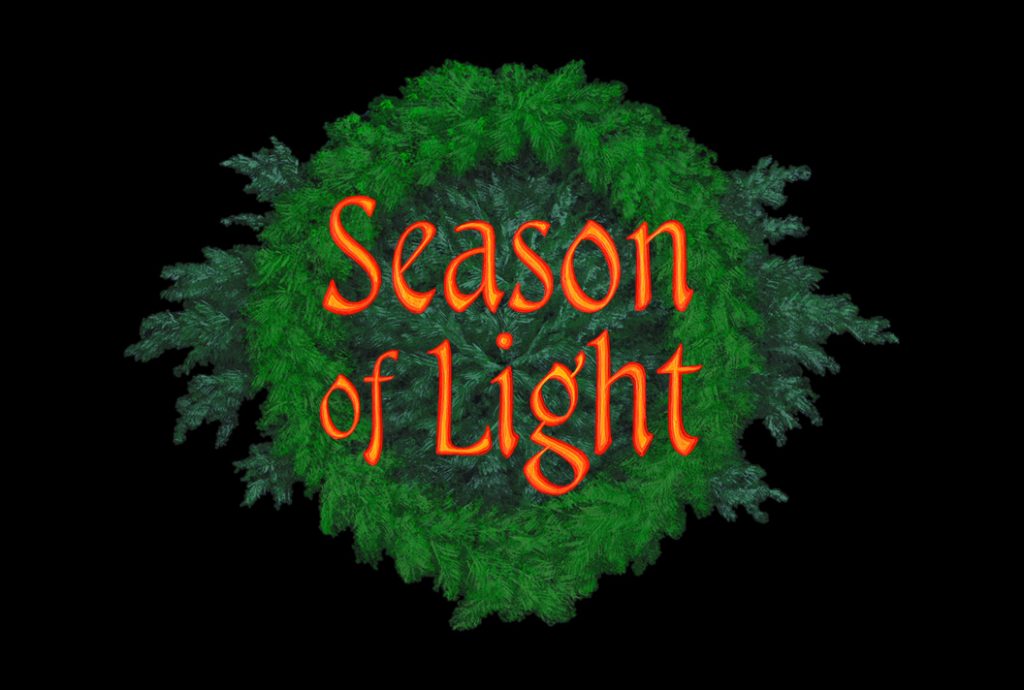 Winnipeg MB (December 1, 2016): Visitors are invited to celebrate A Nonsuch Christmas at the Manitoba Museum. Decorated with holly, ivy and candles appropriate to 1668, activities in the Nonsuch Gallery include storytelling, singing and even a tour of the Nonsuch cargo hold Imagine what it was like at Christmas time in 1668. The season kicks off this weekend with the Museum’s first Holiday Artisan Market.  The Planetarium will also be featuring holiday-themed shows throughout December.

The Holiday Artisan Market takes place December 3 & 4, from 11:00 am to 5:00 pm and features local crafters and Manitoba-made gift items. Artists such as Michael Lemer, who produces hand-made and wheel thrown functional stoneware, and Karen Fuhr, a creator of inspiring art on stones and paper, will be featured in Festival Hall. Pair your unique Manitoba-made gift with a Museum membership, which are on sale for 15% off until January 8.

The schedule of Nonsuch Christmas activities includes live music and storytelling at various times throughout December and over the winter break until January 8. Step back in time and hear Celtic and English traditional folk music from the past as well as historical festive music from Austria, Germany, Spain and Canada performed by Two by Two. Be charmed by Simpson’s Folly as costumed musicians present traditional folk songs of the British Isles and Red River Christmas music. Imagine celebrating Christmases past while listening to stories told by Matthew Havens.

This is also the one time of year the mysterious cargo hold of the Nonsuch will be open for tours. Climb down below the deck of the replica 17th-century ship that sailed to Hudson Bay in 1668. Hold tours take place Saturdays and Sundays in December and every day throughout the winter holiday between 1:00 and 4:00 pm.

The Planetarium features special holiday shows throughout December. The Alien Who Stole Christmas follows Santa as he visits the planets on Christmas Eve in a flying saucer! And, Season of Light highlights winter solstice tales and traditions from around the world.