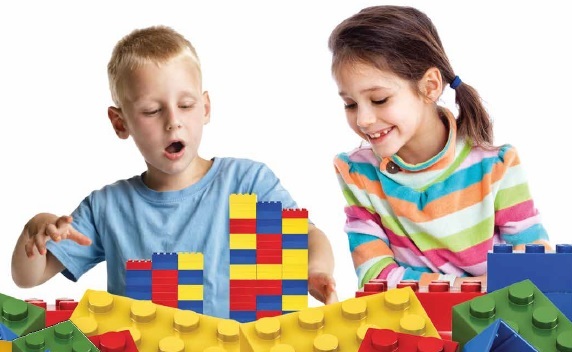 Winnipeg MB (October 20, 2016): The Manitoba Museum’s Science Gallery welcomes three new exhibits this year, making it the favourite spot for families looking for interactive activities this winter. The first of these exciting new additions is the Brickyard: Build with LEGO Bricks, which opens on Friday, October 21 – just in time for a provincial teacher professional development day that will have every kid in Manitoba looking for something fun to do on their day off. Visitors to the Brickyard can use bricks provided by LEGO to create, build, and solve real challenges in science and engineering.

Over 100,000 LEGO bricks will be available for creative minds to use at free build tables, where they can let their imagination run wild. Visitors can also choose one of several challenge activities to test their LEGO skills – building a bridge that supports a certain weight; constructing a pulley chair like the ones in the Science Gallery; creating animals, vehicles, or communities – all using LEGO bricks. Or they take the ultimate challenge: design and build a lunar base, complete with all of the components astronauts need to live and work on another world! Visitors can focus on using their imagination, not just following instructions.

“LEGO is a great tool for encouraging creativity and helping people see themselves as ‘makers’,” says Scott Young, Manager, Planetarium and Science Gallery at the Manitoba Museum. “It’s easy to use, but you can make really complicated objects with it if you want. And you never grow out of it!”

The second exhibit is out of this world! On December 15, 2016, a NASA Moon Rock lands in the Science Gallery for a limited time, taking off again on June 25, 2017. Visitors are invited to come and see an authentic lunar rock collected during the Apollo 17 mission to the Moon loaned to the Manitoba Museum by NASA (the US National Aeronautics and Space Administration).

To close the Science Gallery season of renewal, the Museum is thrilled to offer the community a completely revitalized Race Track exhibit, which continues to be our most popular exhibit in the Gallery. The track will remain, but new experiences will be added encouraging visitors to build, test, rework and race vehicles of their own creation against other builders and the clock. The renovated Race Track will open in March 2017.