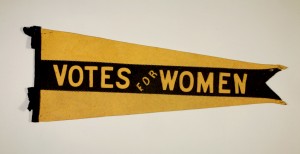 The phrase, “Nice Women Don’t Want the Vote,” was uttered by Manitoba’s Premier Sir Rodmond Roblin during a heated exchange with Nellie McClung. We chose it as the title for an exhibit commemorating the hundredth anniversary of the right to vote for women in Manitoba.

On January 28, 1916, the Manitoba Legislature amended the Manitoba Election Act and for the first time in the province’s history, some (but not all) women could vote in provincial elections. 2016 marks the 100th anniversary of this event.

“Nice Women Don’t Want the Vote” outlines the causes, the contradictions, and the people involved in the Suffragist movement, emphasizing the fact that suffragists wanted real power in order to change society. “Nice Women Don’t Want the Vote” includes fascinating artefacts that prove that this was a real fight, while also revealing the tensions within the movement. The exhibit includes an interactive audio component featuring a selection of oral history clips and a comment “ballot box”, where you can add your voice to the conversation.

The exhibit also explains why some Canadians, like First Nations, were not given the right to vote in federal elections until 1960, and why some people even had their voting rights removed! Seeing the fragile nature of democracy at this moment in time reminds us that a vote is a form of individual power that needs to be used and protected. We hope the exhibit will provide an opportunity for Canadians to deepen their knowledge of voting and women’s rights.

“Nice Women Don’t Want the Vote” will open at The Manitoba Museum on November 5, 2015, and run until April 10, 2016, after which it will travel around the province and to the Canadian Museum of History.

For school teachers, a bilingual Teacher’s Guide will supplement the exhibit and act as a class resource for Manitoban students. 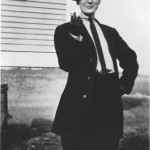 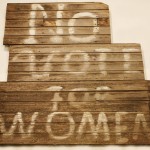 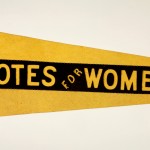 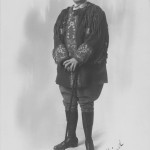 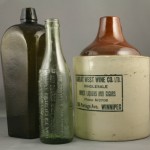 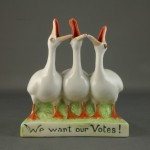 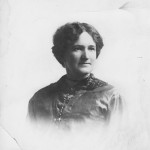