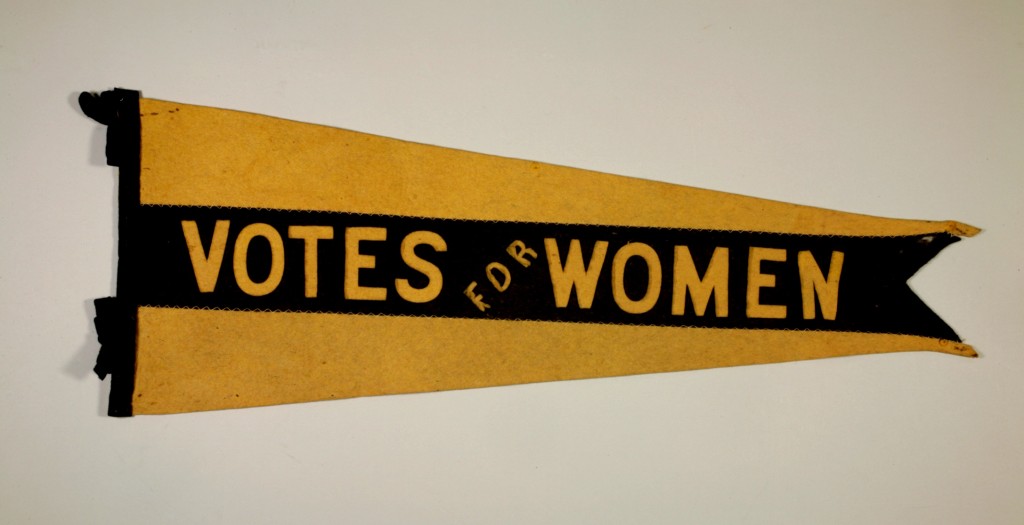 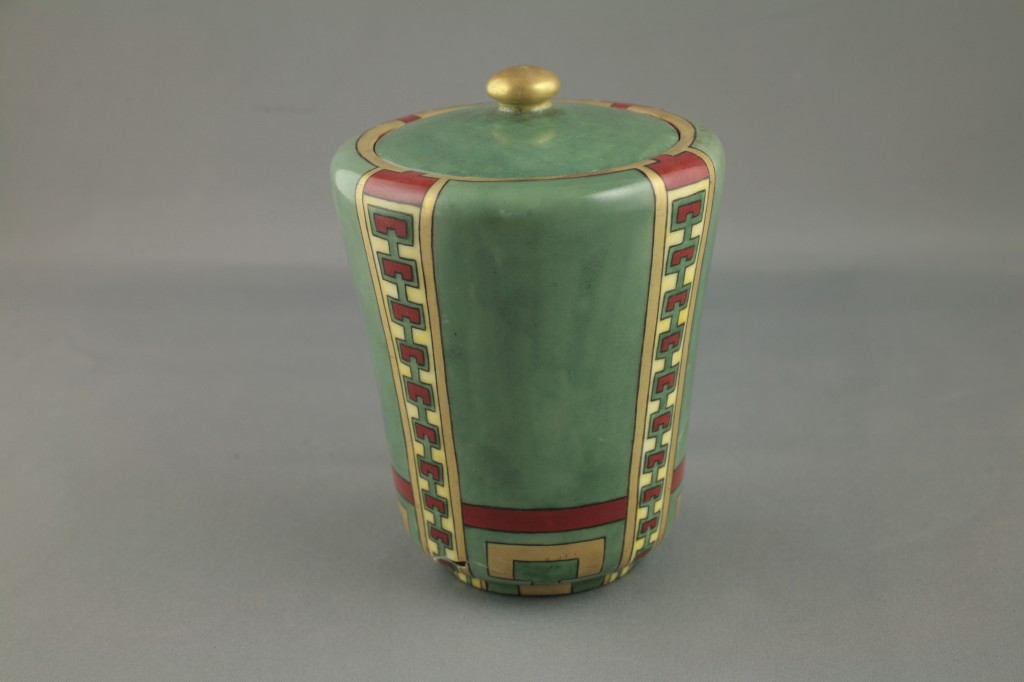 You can contact the Curator of History at [email protected]