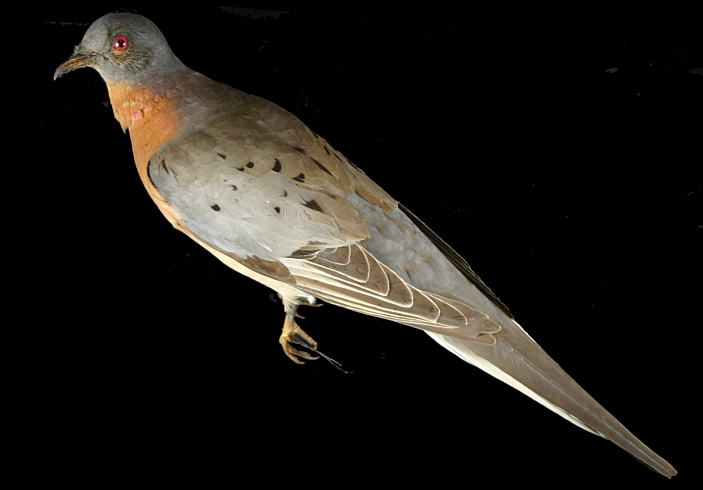 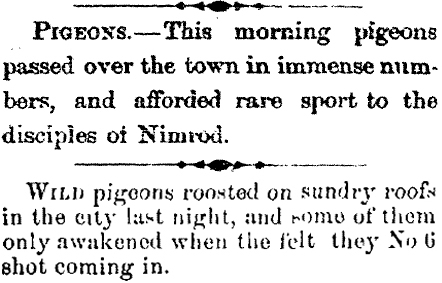 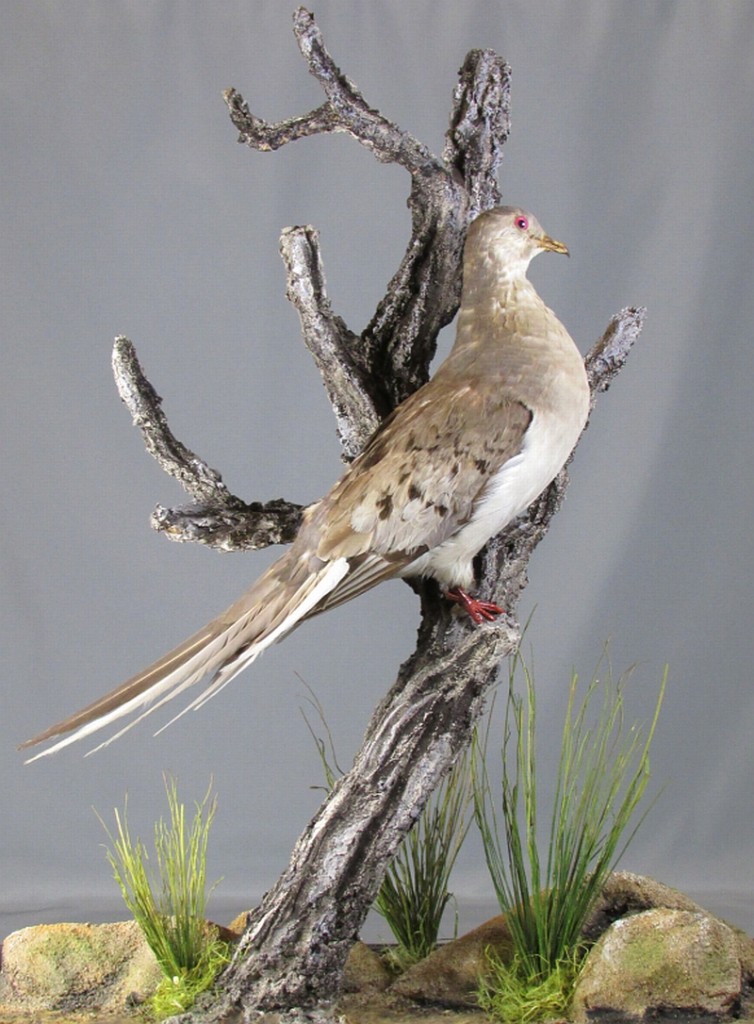 A relatively recent addition to the Museum’s passenger pigeon collection, a beautiful mount of a female generously donated by the Delta Waterfowl Foundation in 2013. Note the female lacks the orange breast and bluish back of the male, and is slightly smaller, about 37 cm. MM 1.2-5437 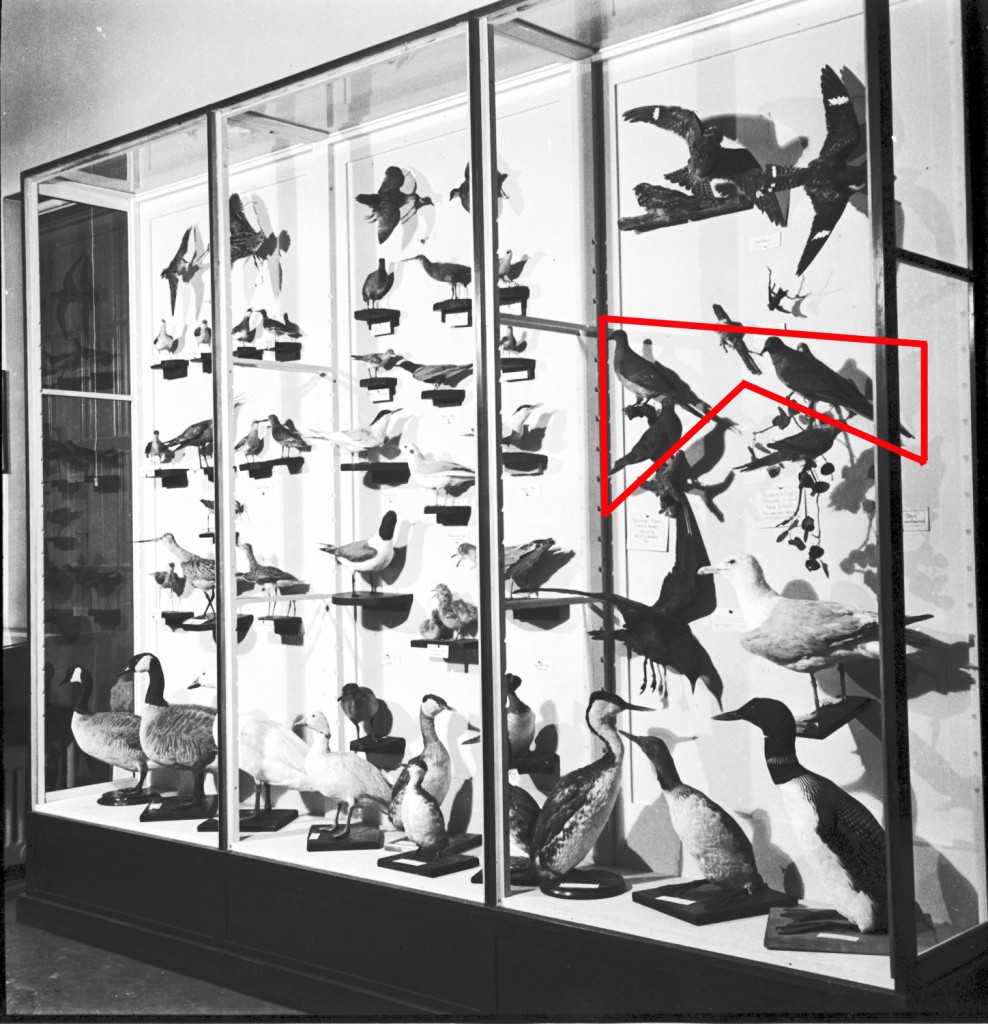 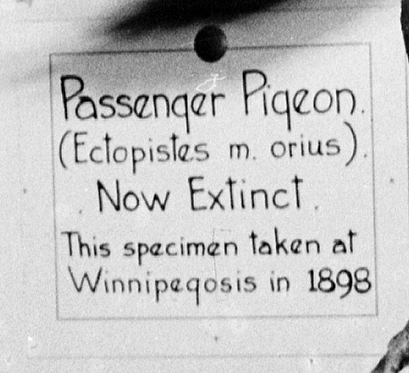 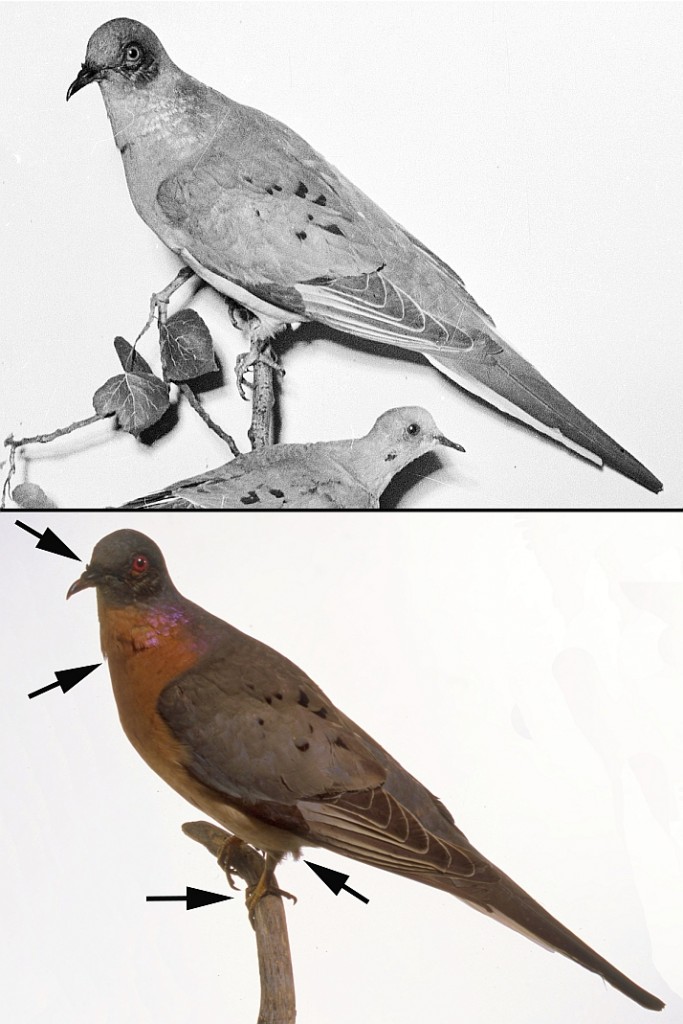 So the specimen has come full circle in its history with The Manitoba Museum. It was first on display in the mid-1930s in the Civic Auditorium, was in our collections storage for decades, and is now on exhibit again 90 years later at Rupert and Main. It remains, after all that time, still able to perform the unfortunate, but important function as a flag-bearer representing all extinct species and as a warning of where careless attitudes to our environment can lead us.

And indeed, the Museum’s passenger pigeons will not, unfortunately, repopulate our skies. But they will always be here, for that is the value of museum collections – archives of natural history and silent witness to changes in our world. Our collections provide opportunity to study, marvel, contemplate, and learn. And although there are no more passenger pigeons in the wild, they can still be found in museums. I invite you to the Manitoba Museum and the new Prairies Gallery to see the last passenger pigeon ever collected in Canada, along with one other, and to reflect on their fate as well as our own place in the world.