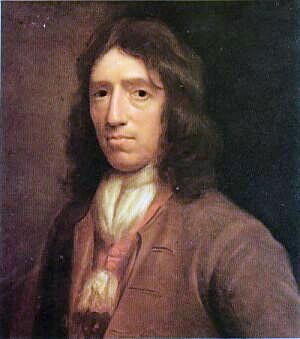 Piracy and botany are two words that do not usually occur together in a sentence. But in the golden days of exploration, seafaring men were not always vicious rogues intent on thievery. Well alright a lot of them probably were. But one man among them combined piracy with a love of plants and that man was Captain William Dampier (1651-1715).

Captain Dampier was an orphan who left home at an early age to pursue a naval career. After working on various ships, and on land in a sugar plantation and as a forester, he eventually took up with a band of pirates. Not one to let his work get in the way of his hobbies, he kept meticulous notes and made drawings of the fascinating plants and animals he encountered in a journal. A pirate carrying both a cutlass and botanical collecting kit must have made an unusual sight!

Although Charles Darwin is the naturalist usually associated with the Galapagos Islands, Dampier was actually the first Englishman to describe their flora and fauna. Unlike Darwin though, Dampier came to the islands as a deckhand on a stolen frigate! Dampier’s descriptions were often practical in nature, noting which trees could used to make fires (buttonwood!), and which plants and animals were edible. Sadly on the Galapagos, the edible animals turned out to be the extremely rare “land turtles” which sailors often brought on board their ships for fresh meat. 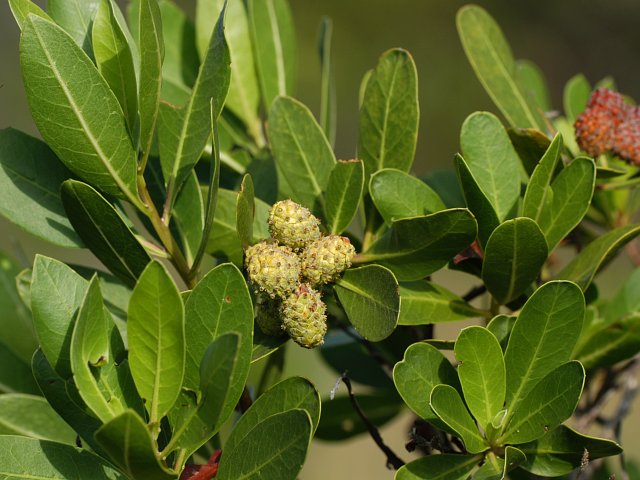 Later on Dampier’s voyages took him to the Indian Ocean where he was marooned by his crew near Sumatra. He eventually made it back to England where he published his memoirs in the 1697 book entitled “A New Voyage Round the World” which became an instant hit! 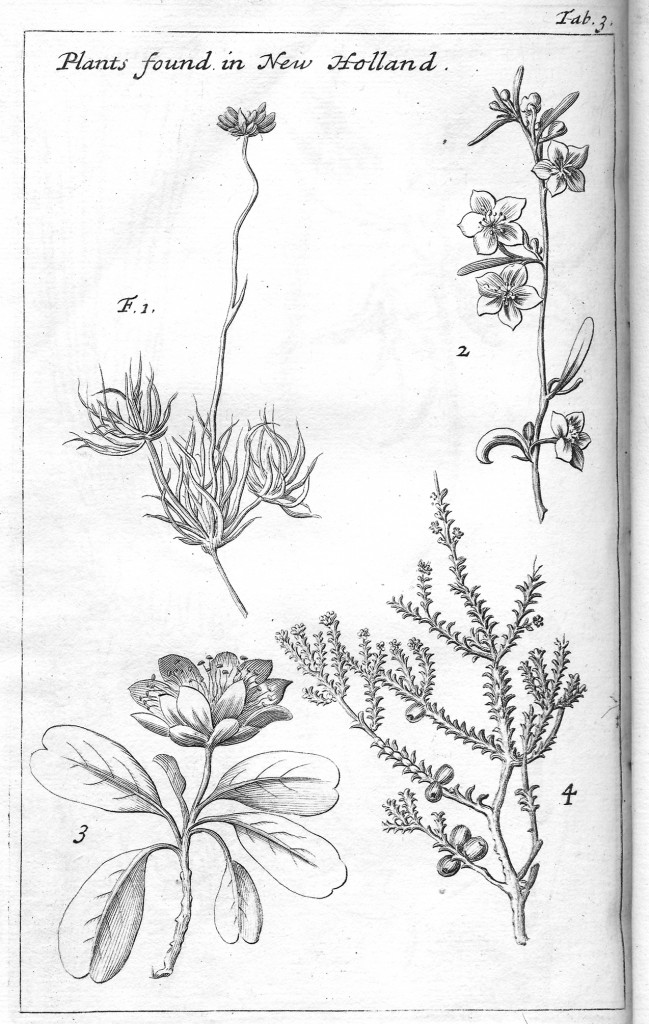 Dampier’s book was so popular that the British Admiralty gave him command of a ship, H.M.S. Roebuck. His mission was to sail to Western Australia to determine if it could be colonized, and collect some botanical specimens while there. Unfortunately Dampier’s ship was a bit of a lemon; it sank near the island of Ascension taking most of his precious dried plants and notes down with it. The 24 plant specimens he rescued were eventually donated to the Oxford University Herbarium where they still remain in a collections facility not unlike the one we have here at The Manitoba  Museum.

Dampier is linked to one of history’s most famous mutinies: the Bounty. Dampier’s book described the nutritional value of both coconut (Cocos nucifera) and breadfruit (Artocarpus altilis). Dampier described the coconut as having a cavity “full of sweet, delicate, wholesome and refreshing water” and a kernel that “is soft like cream”. Baked breadfruit on the other hand “must be eaten new, for if it is kept above twenty-four hours, it becomes dry, and eats harsh and choky.” The mission of Captain Bligh of the Bounty was to bring breadfruit plants to Jamaica to feed slaves but it was unpopular, likely because, as Dampier warned, it simply was not served fresh enough. 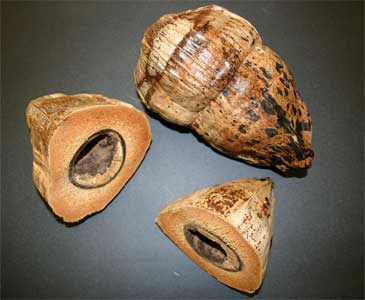 Oddly enough, despite Mr. Dampier’s colourful career, he has never been depicted in any films. I guess Hollywood doesn’t consider a pirate that stops to collect the roses worthy of any attention!